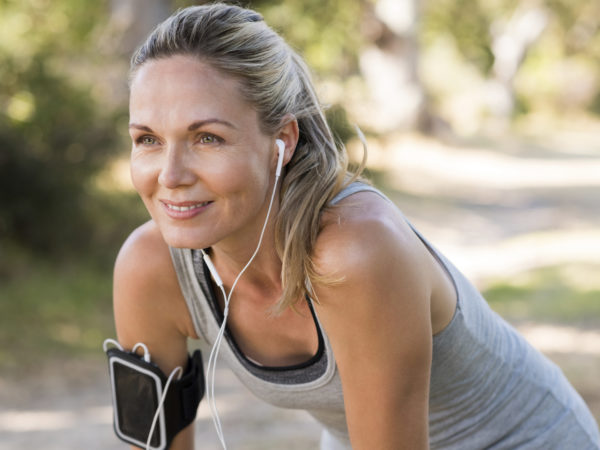 I think these programs represent a step in the right direction. They help shift our health-care efforts from disease intervention to disease prevention and health promotion, and they offer significant financial inducements for employees to take better care of themselves.

The program I’m most familiar with is the one in place at Safeway supermarkets. Introduced in 2005, this effort followed the recognition that 70 percent of today’s health care costs are the direct result of behavior such as smoking, poor dietary choices and inactivity, all of which can lead to ill health. Under the Safeway plan, employees, who pay part of their health insurance premiums and health care costs, receive significant discounts on their health insurance premiums if tests show that they have stopped smoking, achieved a healthy weight, and maintained good blood pressure and cholesterol levels.

According to a 2009 article in the Wall Street Journal by Safeway CEO Steven A. Burd, data on employee health is collected by outside parties and not shared with the company’s management. If employees pass all four tests, their health insurance premiums drop by $780 for individuals and $1,560 for families. Those who fail the tests can try again a year later. If they pass or have made progress in, say, losing weight, they can get a refund equal to the premium differences set at the beginning of the plan year. The program is voluntary and covers 74 percent of the stores’ nonunion workers.

In his article, Mr. Burd reported that as a result of the program, obesity and smoking rates of Safeway’s employees were roughly 70 percent of the national average and that 76 percent of the participants have asked for more financial incentives to reward healthy behaviors. He wrote that dozens of Safeway employees have reported losing weight and lowering their blood pressure and cholesterol levels solely because of the program. What’s more, he noted that Safeway’s healthcare costs have remained steady.

This kind of thinking about health incentives is catching on. In 2008, researchers from the Harvard School of Public Health reported in the New England Journal of Medicine that almost 40 percent of employers surveyed said they planned to offer financial incentives to employees for healthy behaviors. These include cash payments, reimbursing employees for the cost of gym memberships and free health coaching, as well as insurance premium discounts.

The incentives have been fostered by guidelines for group health plans under the Health Insurance Portability and Accountability Act (HIPAA). The HIPAA rules limit incentives to less than 20 percent of the total cost of health insurance (the total premiums paid by employer and employees).

The bottom line, however, is that health is an individual responsibility. It is up to you to learn how to maintain it and to protect your body’s potential for self-healing. No doctors, no treatments, no system can do this for you or force you to do it on your own.