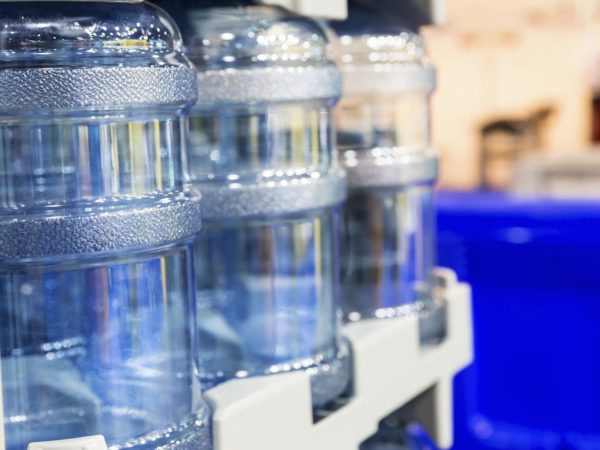 The study showing that traces of all kinds of drugs are in the daily drinking water of at least 41 million Americans certainly made a splash. The drugs identified include antibiotics, antidepressants, acetaminophen and ibuprofen and many more, as well as veterinary drugs. True, concentrations are said to be low, but that doesn’t mean they are inconsequential or can’t have a cumulative effect. Right now, we have no idea of the impact of these drug residues or what we can do about them.

Drugs get into the water supply when we take pills and excrete amounts that our bodies don’t absorb. Bit by bit, the excess goes into wastewater, which is treated before being recycled back into reservoirs and is cleaned again before being piped into homes.

If you read news reports of the Associated Press (AP) investigation that revealed the presence of drugs in water supplies nationwide, you know that different drugs were found in different areas. Tests in Tucson where I live found three medications, an antibiotic, an anticonvulsant, and the byproduct of a heart medication. The federal government doesn’t require that water be tested for drugs and hasn’t set safety limits for drugs in water. Of the 62 major water providers the AP contacted during its investigation, only 28 tested for drugs.

Some of these lapses are pardonable: until recently, we didn’t have tests sensitive enough to detect the trace amounts of drugs the AP investigation identified. Fortunately, the stir kicked up by these findings has prompted some states and municipalities to begin testing their water supplies. Congressional hearings have been promised.

Unfortunately, at present, there’s not much individuals can do to protect their personal water supplies. Most home water filtering systems aren’t designed to remove drug traces, and bottled water isn’t tested for pharmaceuticals either. Only one filtering technology, reverse osmosis, can remove drug traces, but it is expensive and, depending on the system, uses three to nine gallons of water for every one gallon that you get filtered. These systems are also very slow – you may have to wait for up to four hours for it to produce a gallon of drinkable water.

In my home and offices I use a water distiller called the PW4HD3 (PureWater4Health.com, 520-303-1646). I’ve always thought distillation, rather than filtering, was the best water purification method and that distilled water is best for drinking. Distillation will reliably remove more contaminants than other purifying systems and is cheaper than bottled water in the long run.

I’ll follow this issue closely as we learn more about the extent of the drug residue problem and its ramifications and will keep you posted on developments.