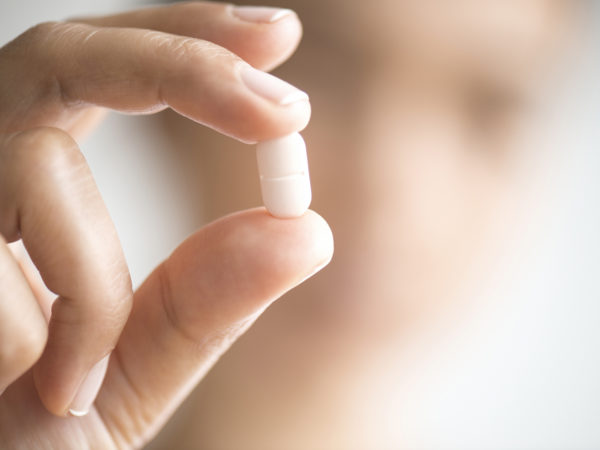 You’re no doubt referring to the 5,500 percent increase in the cost of the drug Daraprim (pyrimethamine) used to treat malaria and toxoplasmosis, another parasitic infection. The price increase came about after the marketing rights to the drug were sold to a start-up company, Turing Pharmaceuticals, the New York Times reported.

The Times story, published on September 20 (2015), set off a public outcry that resulted in a decision by Turing to lower the cost of the drug, although at this writing CEO Martin Shkreli hasn’t said what the new price would be.

Daraprim is a well-established drug, first approved by the FDA in 1952. According to the Times, for decades it was made by GlaxoSmithKline, which sold the marketing rights in 2010 to another pharmaceutical company. That company was sold in 2014, and the new owner sold Daraprim to Turing in August 2015.

In a joint letter protesting the price hike, the Infectious Diseases Society of America (IDSA) and the HIV Medicine Association (HIVMA) noted that the increase would mean that yearly costs would jump to $336,000 for patients who weigh less than 60 kilograms (about 132 pounds) and $634,500 for patients who weigh more than that. Toxoplasmosis patients usually are individuals whose immune systems are compromised by cancer treatment or HIV/AIDS.

Prior to the most recent price increase, the cost of Daraprim had been rising as its ownership changed hands, jumping over time from $1 to $13.50 per pill. An estimated 12,700 prescriptions are written in 2010 and 2011 but begn to decrease as prices rose.”

While the 5,500 percent price increase was shocking, it isn’t the only big jump seen recently in prescription drug costs when these medications are sold as part of business deals. The Times also reported that cycloserine, used to treat multidrug-resistant tuberculosis, increased in price from $500 for 30 pills to $10,800 after being acquired by Rodelis Therapeutics. The uproar over that forced Rodelis to give the drug rights back to its former owner, a nonprofit foundation affiliated with Purdue University. The foundation rolled back the cost to $1,050, still twice what it was previously. Another example: the price of the antibiotic doxycycline rose from $20 a bottle to $1,849 from October 2013 to April 2014.

Earlier this year, I reported on this site about dramatic increases in the prices of generic drugs, but none of them have approached (so far) these more shocking recent increases. Under federal rules, Daraprim should remain available inexpensively to Medicaid patients and some hospitals, but private insurers, Medicare and hospitalized patients could be billed the list price (whatever that turns out to be).

The worst outcome here would be that toxoplasmosis patients would end up being treated with less expensive – and less effective – drugs. In time, other pharmaceutical companies will no doubt produce lower cost generic versions, but that won’t happen overnight.

The drug price rises we’ve seen lately aren’t illegal. They’re an ugly fact of life in our health care system, one we ought to fix.