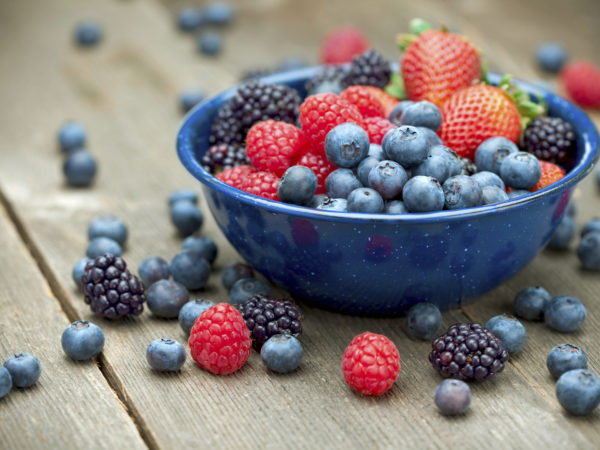 Actually, there is a fair amount of research into food cravings and what causes them. That’s not surprising given the obesity epidemic and the growing incidence of type 2 diabetes, even among young people. We don’t know the extent to which cravings, rather than just poor eating habits, contribute to weight gain, but we do know that cravings are widespread, affecting 97 percent of all women and 68 percent of men. Women tend to crave sweets while men prefer steaks or cheeseburgers.

You can discount the notion that cravings are the body’s way of telling you that you need a nutrient contained in the food you desire. No one eats chocolate because the body is calling for magnesium – if so, you would be much better off eating halibut, almonds, soybeans or spinach, all of which would give you much more magnesium than the small amount available in chocolate.

However, cravings for chocolate and other comfort foods may be explained by the fact that they can increase levels of serotonin, the brain chemical that can help address depression. The female hormones estrogen and progesterone may also play a role, particularly in the cravings women report when they’re pregnant or premenstrual. Research at the Monell Chemical Sense Center in Philadelphia showed that after menopause (when levels of these two hormones drop), women’s cravings become more like men’s. And a study at the University of Michigan found that drugs that block the brain’s pleasure centers also quash cravings for sweets. A Monell study that looked at brain activity when cravings were stimulated saw the same type of brain activity that occurs when addicts crave drugs.

You can try to control your cravings by paying attention to what sets them off and learning how to avoid the triggers. Try to divert yourself – cravings can be turned off if you focus your attention elsewhere. If you’re worried about the effect of cravings on your weight, try to incorporate them into your diet by setting aside a specific number of calories to allow for them. Or try to substitute berries, cherries, apples, pears or other low-glycemic index fruits for the sweets you crave. Hypnotherapy may also help you reduce your cravings. If stress sets them off, try to counter cravings by practicing breathing techniques, progressive relaxation and by getting more exercise. In addition, practicing mindful meditation can be useful – and has been shown to reduce frequency of compulsive binge eating in some individuals.