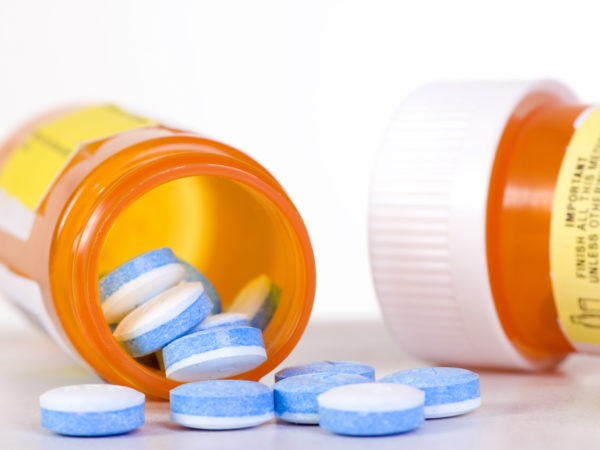 Generally, yes. By law generic drugs sold in the United States are required to have the same quality, strength, purity and stability as brand-name drugs. However, they may look different, since trademark laws don’t permit generics to look the same as their brand-name counterparts. For this reason, the generics may contain different inactive ingredients, including coloring and flavoring agents. Nevertheless, when you buy a generic drug, you should be getting a lower-cost version of the branded prescription drug you may be familiar with.

After a brand-name drug has been on the market for 20 years, its patent usually expires and other manufacturers may then offer generic versions. These days, however, faced with competition from generics, pharmaceutical companies often manage to come up with variations on brand-name drugs that are going off-patent. After FDA approval, they market the new versions as state-of-the-art. The most notorious of these cases was the introduction of Nexium, a drug for heartburn, that is a slightly altered version of Prilosec, which was about to go off-patent. Nexium is now one of the best-selling drugs in the country, even though you can get the same effects from generic forms of Prilosec for much less money. According to the Wall Street Journal, these kinds of tactics go “a long way to explain why the nation’s prescription drug bill is rising an estimated 17 percent a year even as general inflation is quiescent.”

You can get a much better deal on generic drugs, but you may want to shop around for them, too, since prices can vary, sometimes dramatically. In 2003, an investigative reporter for WXYZ-TV in Detroit compared the prices of generic drugs at pharmacies throughout the area and found wide variations. For example, the reporter found that a one-month supply of Fluoxetine HCL (the generic for Prozac), which sells at wholesale for $1.48, varied in retail price from a high of $92.24 to a low of $9.69.

It’s generally smarter and less expensive to go with a generic, if one is available. If your insurance company pays only for generics or requires a larger co-payment from you for a brand name drug, be sure to tell your physician, especially if he or she prescribes brand name drugs. If you or your doctor notices any difference in how the generic drug performs, he or she might have to petition the insurance company to continue the brand name drug. When you’re in the market for a generic, check the prices at several local drug stores before you buy. You can find out if there’s a generic version of a drug you take at http://www.fda.gov/cder/ob/default.htm