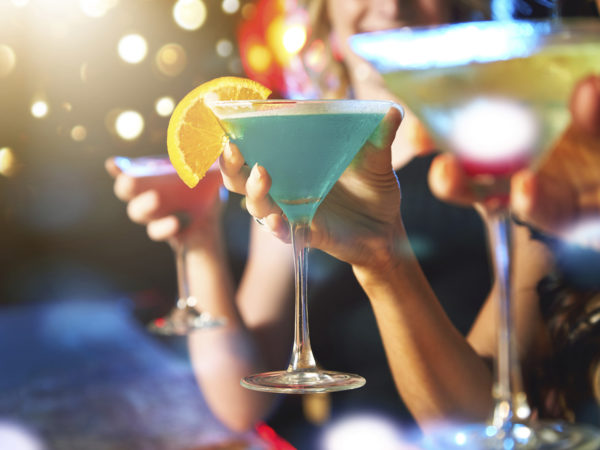 RU-21 is a Russian import that its marketer claims prevents hangovers. The Russians are said to have developed the pill just after World War II to allow KGB agents to party with enemy spies without getting drunk so that they could do their snooping after their foes passed out. The story goes that things didn’t work out as planned – the KGB agents got as drunk as their drinking partners. But the pill was reported to prevent hangovers and is now being marketed for that purpose in the United States. It also recently was introduced to the market in the UK.

We have no non-Russian scientific studies to tell us if RU-21 really works and, if so, how. It contains dextrose, succinic acid, fumaric acid, L- glutamine and ascorbic acid (vitamin C). Its promoters claim that it works by blocking an enzyme that would otherwise convert alcohol into acetaldehyde. (The American marketer of the drug maintains that hangovers and alcohol-related organ damage are due to acetaldehyde buildup. )

To experience the benefits of RU-21 (the name is a play on the bartender’s question “are you 21”) you’re directed to take two pills before each two drinks.

Without good scientific studies to show that RU-21 protects against alcohol-related damage to the body, I would reserve judgment about its efficacy. But if you need a pill to prevent hangovers, you’re drinking too much for your own good and, if you’re driving, too, for the safety of others. Reportedly, college students are now using the pill to prevent the immediate after-effects of binge drinking, and authorities in Britain worry that the availability of the pill could worsen widespread binge drinking there.

Calling any pill a dietary supplement doesn’t mean that it is safe and works as advertised. If I were you, I wouldn’t gamble your long-term health on this unproven product. 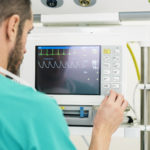 Why Does My Heart Race?