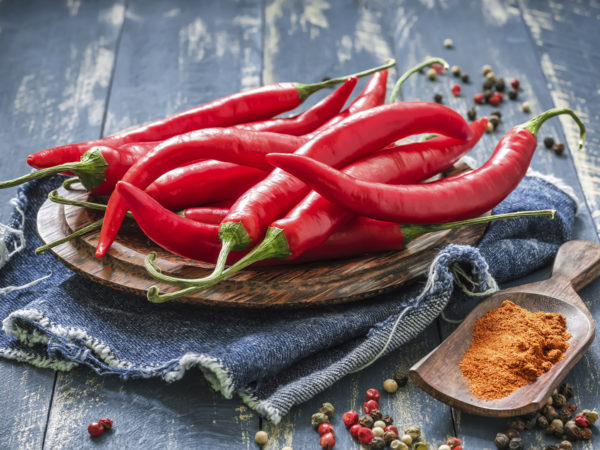 It’s embarrassing to admit, but my biggest spice adventure in the kitchen is sprinkling on salt and pepper. Most of the people I know prefer their food spicier than I can handle. I’ve seen Dr. Weil go head to head – with those few souls brave enough to challenge him – in a contest to see who could eat the spiciest chili pepper without flinching. If you ever meet him, don’t try this – he takes no prisoners.

The chili pepper (sometimes called the chile pepper), Capsicum frutescens, is a new world plant. It’s hard to imagine Thai, Indian and Mediterranean cuisines without the sustained heat chili brings to these dishes; not to mention its obvious role in Mexican and Mesoamerican foods, which happen to be where these plants were originally found.

If you live in a warm climate, growing chilies shouldn’t be a problem for you. People interested in growing chilies in more northern, cooler climates will need to start seeds indoors about two months before the last expected frost. Chili plants can also be purchased at the local nursery when spring settles in. Being very cold sensitive, peppers should be planted a couple of weeks after the last frost. Chilies do well in containers. Because they require a long, warm season to ripen, you may find container gardening an easy way to extend your season. Bring the plants inside on cooler nights, while allowing them to ripen in the sun during the day. Keep in mind that most ripe chilies are red, orange, yellow, or purple, but the unripe green fruit still packs a punch. A couple varieties to try for cooler climates are the Hungarian Wax, aka Hot Banana, and the Czechoslovakian Black, among others.

Chilies prefer a rich, well-drained soil. The fruit will ripen best in full sun. When the plants are young, I feed them liquid seaweed (nitrogen) regularly to encourage leaf and stem development. At about four to six weeks, I switch from nitrogen to a potassium-rich fertilizer. Increasing nitrogen supplies while young will increase the plants’ size, while feeding them a potassium-rich fertilizer as they develop will encourage fruit. Be aware that hot peppers will cross-pollinate with sweet peppers, turning your sweets hot. Quite a surprise when you bite into a bell pepper!

Most chili peppers are quite high in vitamin C and carotene. They are generally used either dried or cooked, and are eaten in small quantities so their nutritional value when used as a spice is negligible. However, documented medicinal uses are as numerous as the varieties available for planting. Hot peppers probably don’t cause peptic ulcers and some studies suggest they may actually help heal peptic ulcers. People in cultures that consume large quantities of chili peppers show a decreased risk of heart attack, stroke and pulmonary embolism. And adding chili pepper to your diet may enhance the metabolism of fat.

One gram of capsiacin, the alkaloid that gives chilies their intense heat, can be detected in 2,500 gallons of water. The Scoville scale measures the intensity of capsiasin. Jalapeno rates around 2,000 on this scale, while Tabasco rates close to 120,000. A new pepper, developed in India, is eight hundred times hotter than any known variety.

In Dr. Weil’s book, The Marriage of the Sun and Moon: A Quest for Unity in Consciousness, he lays out his theory on the consumption of whole, raw and HOT chilies. The thrust of his thesis is that if you keep eating chilis, the pain will give way to “something between pleasure and pain that enforces concentration and brings about a high state of consciousness.”

No doubt. But after picking a handful last year and rubbing my eye, I’ve given up this culinary masochism. Be aware that hot pepper oils should be rinsed thoroughly from your hands. If you don’t wash, you will understand why this fruit some consider food is also used as an organic pesticide. You may also understand why I stick with salt. 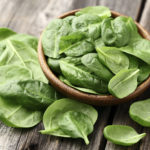 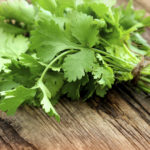