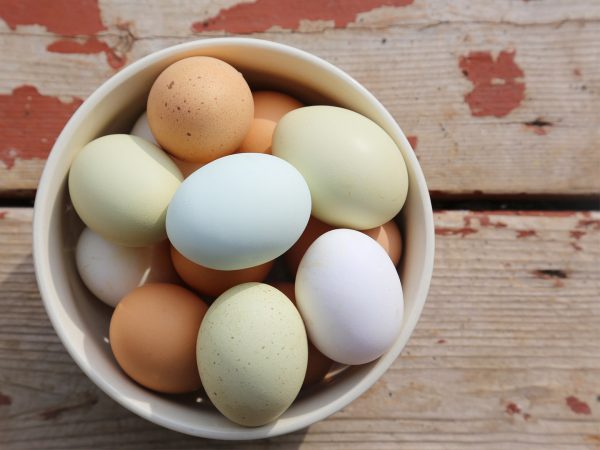 A study published in the British Journal of Nutrition in in October (2020) noted that eating one or more eggs daily (the equivalent of 50 grams) can increase the risk of diabetes by 60 percent, a result that was more pronounced in women than in men. These findings were based on subjects in China where risk of diabetes exceeds 11 percent, higher than the worldwide average of 8.5 percent. However, a 2018 study from China found a lower risk of cardiovascular disease among 512,891 participants whose egg consumption was moderate (less than one per day) compared to those who ate no eggs.

The researchers reported that daily egg consumption is higher in Europe (65 grams daily) than in China and lower (43 grams daily) in the U.S. Study author, epidemiologist and public health expert Ming Li, Ph.D., of the University of South Australia, noted that over the past few decades many people in China have been moving away from their traditional diet, which emphasizes grains and vegetables, and eating more meat as well as more processed foods, including snacks and high-calorie foods.

In the U.S., a study from Northwestern University published in March 2019 showed that adults who consumed the most eggs had a significantly higher risk of cardiovascular disease and death from any cause.  Norrina Allen, the study’s co-corresponding author, said that dietary cholesterol, regardless of its source, is associated with an increased risk of heart disease. The yolk of one large egg contains 186 milligrams of cholesterol. Other dietary sources are red meat, processed meat and high-fat dairy products such as butter and cream.

On the plus side, there are good reasons to continue consuming eggs for their nutritional benefits. The yolks contain vitamins A, D, E and K as well as iron. The whites are a good source of protein. Eggs from free-ranging, organically fed hens also give you omega-3 fatty acids needed for optimum health.

The American Heart Association recommends limiting the amount of cholesterol you get from your diet to less than 300 mg daily, but I wouldn’t necessarily focus on that where eggs are concerned. Instead, pay attention to how your eggs are prepared, keeping them free of butter or other forms of animal fat. 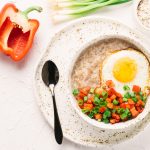 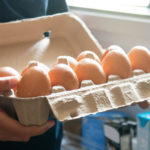 Give Up On Eggs?