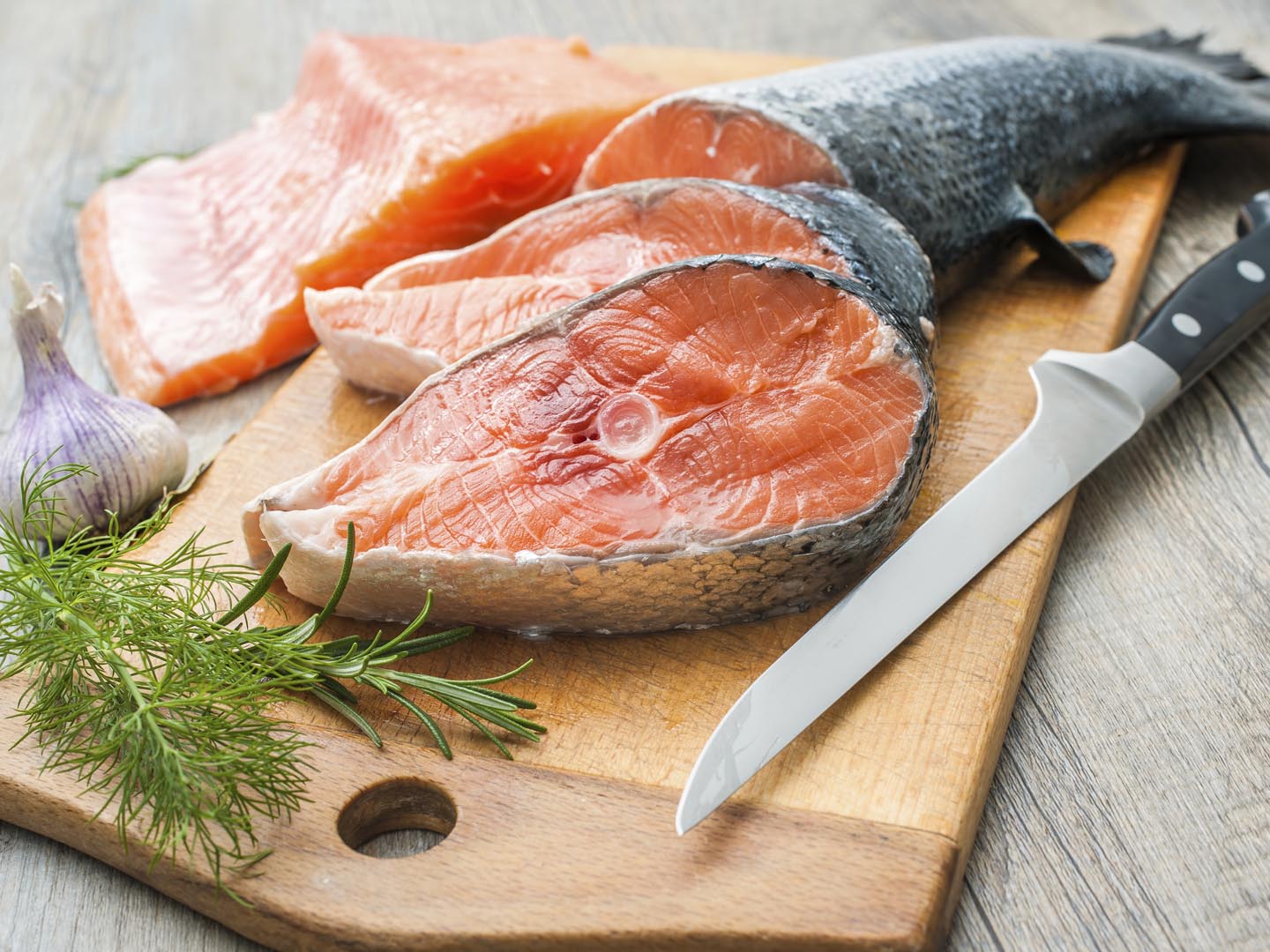 A study from Norway published early this year (2020) found that 70 percent of people worldwide aren’t getting enough EPA (eicosapentaenoic acid) and DHA (docosahexaenoic acid), the essential fatty acids found mainly in cold water, oily fish. EPA supports heart health and DHA is a constituent of membranes of nerve cells in the brain. Research indicates omega 3s reduce inflammation and may in turn help reduce the risk and symptoms of a variety of disorders influenced by inflammation. These include heart attack, stroke, several forms of cancer and autoimmune diseases. The Norwegian researchers cited dwindling fish stocks worldwide as a main reason for widespread deficiency of these essential nutrients.

An estimated 63 per cent of all fish stocks are now considered exploited and in need of rebuilding, which makes it unlikely that enough fish are available for harvesting to provide for our dietary needs for EPA and DHA. Study leader Helen Hamilton wrote that we can’t take fish out of the ocean at a faster rate than we are now without making the long-term damage worse, which means that “we really need to optimize what we do have or find new, novel sources.” She and her team suggested better fisheries management, such as limiting catches and modifying fishing gear to avoid the “bycatch” of unwanted fish. But implementing these strategies will result in short-term decreases in supplies.

The researchers also suggested increasing the catch of Antarctic krill, tiny shrimp-like crustaceans, another source of an omega-3-rich oil, one that may be more readily absorbed by the body than fish oil.

The Norwegian team wrote that increasing the krill catch could substantially increase the EPA/DHA supply and that current annual harvest rates of some 300,000 tons are “well below recommended catch limits of 5.6 million tons.” However, increasing the krill catch isn’t necessarily a quick fix, since it is both “costly and challenging” to transport krill oil from the Antarctic.

The dire findings about the shortage of fish need to be addressed. But fortunately, there are other ways to get omega 3s. I have long recommended that vegetarians get them from algae. Algae products supplying both EPA and DHA are now readily available.