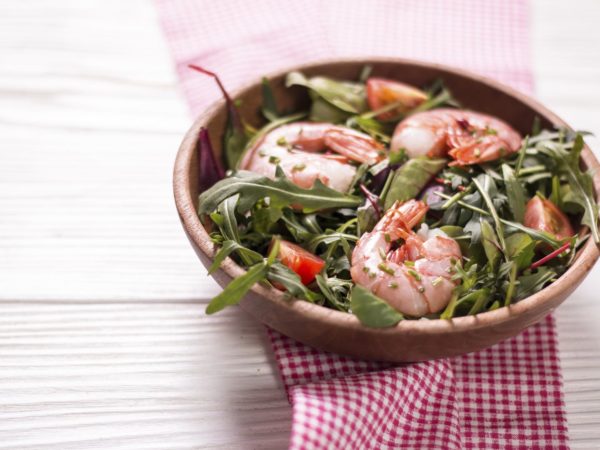 Krill, or more precisely, Antarctic krill, are tiny shrimp-like crustaceans rich in an oil that contains omega-3 fatty acids as well as antioxidant pigments. Because of the oil’s chemical structure, the krill omega 3s might be more readily absorbed by our bodies than those in fish oil. Another advantage: because krill oil is absorbed differently, you don’t burp up a fishy taste afterward – a common complaint of people using fish oil supplements.

Although it hasn’t been widely studied yet, krill oil appears to work as well, if not better, than fish oil for lowering cholesterol. A study involving 120 people at McGill University in Canada found that one to three grams of krill oil per day reduced LDL (“bad”) cholesterol by 34 percent and boosted HDL (“good”) cholesterol by 43.5 percent compared to placebo. In contrast, here is the effect of fish oil seen in this study: a 4.6 percent reduction of LDL and an HDL increase of 4.2 percent compared to placebo. Other Canadian research suggests that krill oil works better than fish oil to reduce symptoms of premenstrual syndrome (PMS). And a study published in the February 2007 issue of the Journal of the American College of Nutrition found that a daily dose of 300 mg of krill oil inhibited inflammation and reduced the symptoms of arthritis within seven to 14 days among the 90 patients participating. If you want to try it, I recommend the same starting dose as for fish oil: one to three grams per day. Look for supplements providing Neptune Krill Oil (NKO), the type used in studies.

The downside of getting your omega-3s from krill oil is the declining populations of these tiny marine creatures. Krill live in sea ice and are consumed in great quantity by whales. But as climate change and human activity warms the frigid polar waters, sea ice is melting, posing a danger to krill – and to whales and other marine mammals that eat them.

Of course, you can always get your omega-3s from eating fish. To avoid mercury and other contaminants, go for sardines, herring, Alaskan black cod, and Alaskan sockeye salmon. Sockeye are all wild and, being less carnivorous, are less likely to contain environmental contaminants than other types of salmon. Even canned sockeye, available in most supermarkets, is a good source of omega-3s.