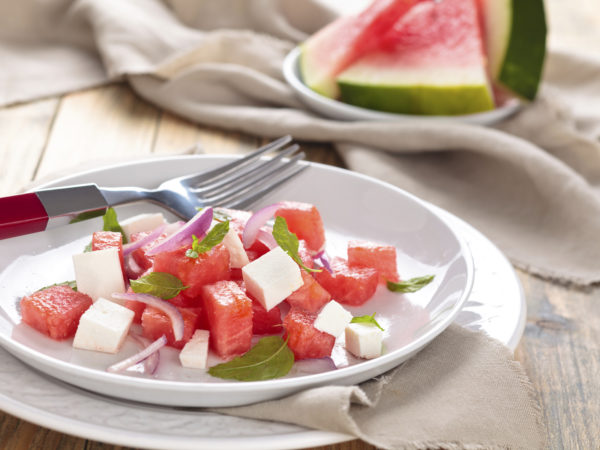 New York’s effort appears to be quite successful, and more than a dozen state and local governments have enacted similar bans. Here’s a bit of background for those who haven’t been following this issue: in 2006 the New York City Board of Health voted to limit the amount of trans fatty acids (TFAs) served in the city’s restaurants, including chains such as McDonald’s and Burger King, the thousands of delis and diners throughout the city, as well as the upscale, high-priced establishments. The plan was to limit TFAs per serving to a half-gram, way under the 5.8 grams found in the typical American daily diet at the time. The ban went into effect in 2008.

TFAs do not occur in nature (except for small amounts in butterfat). They are unnatural components of many processed fats, especially partially hydrogenated ones. Partial hydrogenation turns liquid oils into semisolid fats, much loved by manufacturers of processed foods for their longer shelf lives. Margarine, vegetable shortening and most commercial baked goods contain these artificially hardened fats and, along with them, TFAs.

TFAs are bad for the heart and arteries. They increase total cholesterol, raise LDL (“bad”) cholesterol, and lower HDL (“good”) cholesterol. Beyond that, TFAs may have adverse effects on cell membranes and the immune system and may promote cancer and accelerate aging.

The most recent survey by the New York City Department of Health and Mental Hygiene of the effects of the trans fat ban was reported in the July 17,  2012 issue of the Annals of Internal Medicine. It found that the amount of trans fats in each lunch sold in the city between 2007 (before the ban) and 2009 (after the ban) dropped by an average of 2.4 grams. The biggest reduction – 3.8 grams – was seen in hamburger chains, with Mexican food and fried chicken chains as runners-up.

In addition to the good news from New York, a study from the U.S. Centers for Disease Control and Prevention (CDC) found that blood levels of TFAs in white adults dropped by 58 percent from 2000 to 2009. (Other CDC studies are underway to check TFA levels in adults of other races and ethnic groups as well as in children and teenagers.)