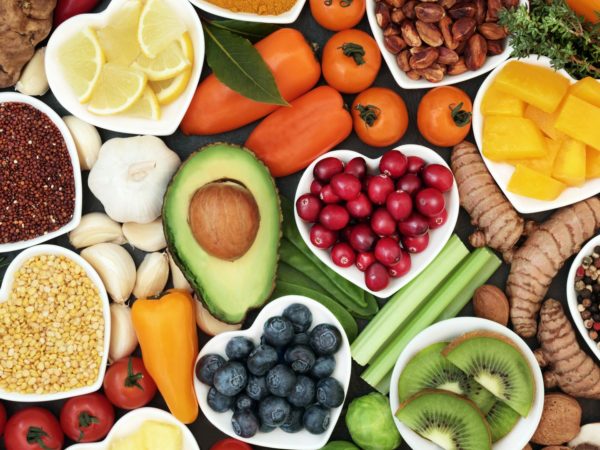 The term microbiome refers to the approximately 100 trillion microbes (bacteria, viruses and fungi) that live upon and, mostly, within us, and influence every aspect of our health, including our metabolism, immune system, even moods and behavior. Researchers who have been studying the microbiome report that Western diets are responsible for the absence of some species of gut bacteria, a change that may be detrimental to health.

That’s what led researchers from Stanford University to study the Hadza diet, which is as different as you can get from the way most people in industrialized societies eat. The Hadza of Tanzania’s Rift Valley are one of the world’s few remaining traditional hunter-gather populations. There are only about 2,000 individuals left and only some 200 whose diet still changes from season to season based on what is available in their forests – wild meat, baobab (a large tree fruit), fiber-rich tubers, and seasonal wild berries and honey.

To learn about the Hadza microbiome the research team analyzed 350 stool samples taken over the course of more than a year. They compared bacteria found in the Hadza microbiome with those found in the GI tract of people in 18 other cultures, including hunter-gatherers in Venezuela and Peru and subsistence farmers in Malawi and Cameroon. In general, the more unlike the diets of these people are from the way we eat, the greater the variety of gut microbes. Some of the species are totally absent in our microbiome.

The Hadza study also revealed that bacterial species that diminished in the microbiome during the wet season returned in the dry one, showing that gut flora can vary over time.

Study leader Justin Sonnenberg, Ph.D., one of the world’s leading microbiome researchers, blames refined sugar and lack of fiber in the Western diet for the disappearance of beneficial species of bacteria from our microbiome. He notes that the Hadza consume 100 or more grams of fiber a day while we average only 15. And there’s some evidence that this dietary fiber shortfall can permanently change our gut flora. A study that Dr. Sonnenberg led in 2016 showed that depriving mice of dietary fiber greatly reduced the diversity of their gut microbiome, although the diversity was restored once the missing fiber was returned. But if fiber deprivation was maintained for four generations, microbial species no longer bounced back – they were gone for good.

The Hadza study suggests that changes in the composition of the human microbiome need not be permanent. If Dr. Sonnenberg is right, they might be reversed simply by cutting back on sugar and consuming more fiber. 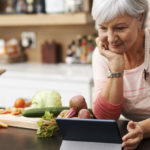