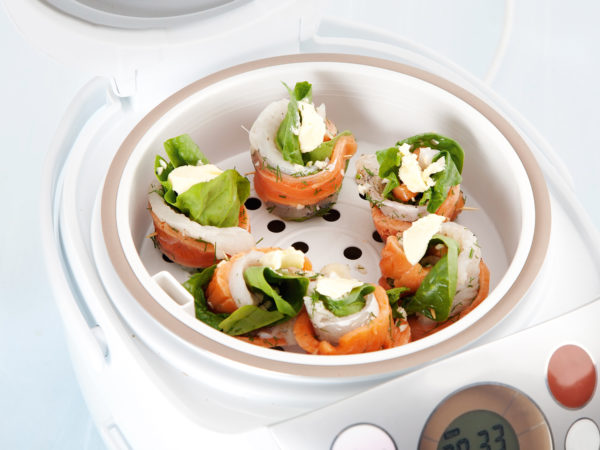 AGEs stands for advanced glycation end products, a class of compounds resulting from combinations of sugars and proteins. They are produced in the body whenever blood sugar rises to abnormally high levels. Because they also form when animal protein is cooked at high temperatures, they can get into the body when you eat grilled, fried or broiled meats as well as cheeses and other foods of animal origin. AGEs are pro-inflammatory and account for much of the vascular damage that occurs with diabetes; they are also linked to kidney disease and Alzheimer’s disease.

Researchers from Mount Sinai School of Medicine in New York City have been studying AGEs for several years. They have found that AGEs levels are elevated in response to diet, even in healthy individuals, and that the compounds are more prevalent in older people than in younger ones.

In one study, the investigators divided 172 men and women by age – one group ranged from 18 to 45; the other from 60 to 80. The researchers recorded each subjects’ weight, body fat, everything they had eaten for three days and collected blood samples to measure C-reactive protein (CRP), a marker for inflammation. They also tested each participant for two types of AGEs, carboxymethyllysine (CML) and methylglyoxal (MG). The blood tests showed that the people age 65 and older had AGEs levels 35 percent higher than the younger participants, and that the more foods high in AGEs eaten, the higher the levels of CRP, regardless of age or overall health.

Study leader, Helen Vlassara, M.D., noted that the older you get, the harder it becomes for your body to remove AGEs.

In a 2016 study, the Mount Sinai team confirmed that high levels of AGEs in the body can cause pre-diabetes, characterized by increasing insulin resistance, as well as brain changes similar to those of Alzheimer’s disease.

They also tested the impact of dietary changes on AGEs levels with a group of 138 participants age 50 and older who had increased levels of insulin resistance, putting them at risk of type 2 diabetes. The investigators randomly assigned 61 participants to cook as they normally did for a year, while 77 others were assigned to poach, stew or steam foods instead of grilling, frying or baking them. A sample menu showed that the only significant difference in the diets between the two groups was the way such foods as eggs, meat and chicken were cooked. For example, the group that cooked normally would have a fried egg for breakfast while those in the other group would have a boiled egg. For lunch, one group would have grilled chicken breast while the other had poached chicken breast, and for dinner, instead of grilled steak, those focused on trimming AGEs from their diet would have beef stew. These simple differences can significantly reduce the daily intake of AGEs the study showed. After a year, those who avoided high-temperature cooking had improved insulin resistance, slight weight loss, and lower levels of AGEs than they had at the outset. Those who continued to eat and cook normally had higher levels of AGEs at the end of the yearlong study and more markers of insulin resistance than they had initially.

There is no routine blood test to measure the levels of AGEs in your blood and no medical treatment to reduce them. The most effective way to guard against excessive AGEs accumulation and the damage they can do to your health are: