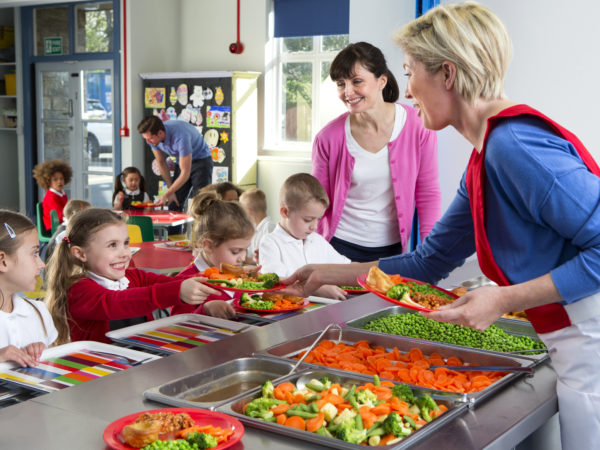 The healthier kids’ diets, the less likely they are to have emotional problems and the better their self-esteem is likely to be. These findings come from a Swedish study that looked at 7,675 children ages 2 to 9 living in eight European countries. Adhering to a healthy diet that contains fruits and vegetables and limits intake of refined sugars and fat was associated with fewer emotional problems, better relationships with other children and higher self-esteem, the researchers reported. Study leader Louise Arvidsson of Sweden’s University of Gothenburg noted that the findings suggest that adopting a healthy diet can improve wellbeing in children independent of the childrens’ socioeconomic status or body weight. When the study began, the researchers asked parents to report on how often each week their children consumed foods from a list of 43 items. The children’s wellbeing was assessed on the basis of parents’ reports on validated questionnaires regarding the youngsters’ self esteem, relationship with their parents, and emotional and peer problems. However, because the study was an observational one, it isn’t possible to conclude that the kids’ diet is what made them happy. 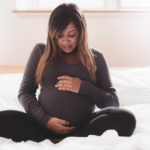 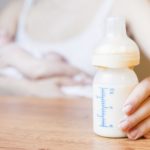