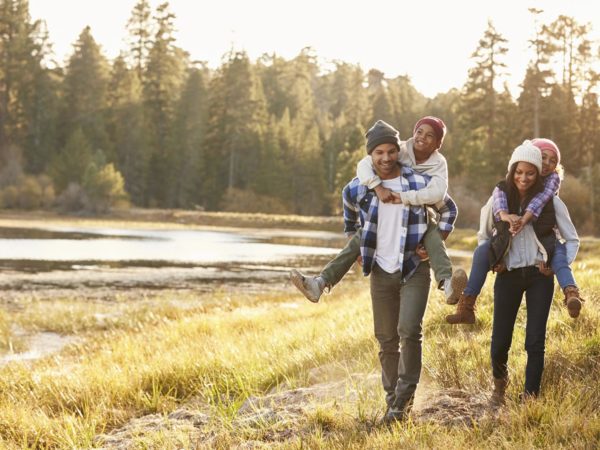 You’re more likely to stick to healthy behaviors – such as going to the gym or taking a daily walk – if you can participate with a friend or family member. Overall, we’re more likely to be heavily influenced by friends and family than doctors when it comes to issues involving health. That’s the thrust of an article published in 2016 by two behavioral economists from the University of Pennsylvania who urged doctors to enlist the social support of patients’ friends and family. They wrote that concerns about privacy are often cited as the reason doctors and hospitals avoid organizing social support for their patients. “But while privacy is very important to some patients under some circumstances,” they maintained that “more often patients would love if their friends and family helped them manage their diabetes, and those friends and family want to help people get their health under control.” They described a study in which some patients with diabetes were asked to talk on the phone weekly with peers while others received more typical nurse-led management. The findings showed that patients who worked directly with peers saw a more significant decline in glycated hemoglobin levels, an indicator of how well diabetes is being controlled, than those who worked with the nurses.