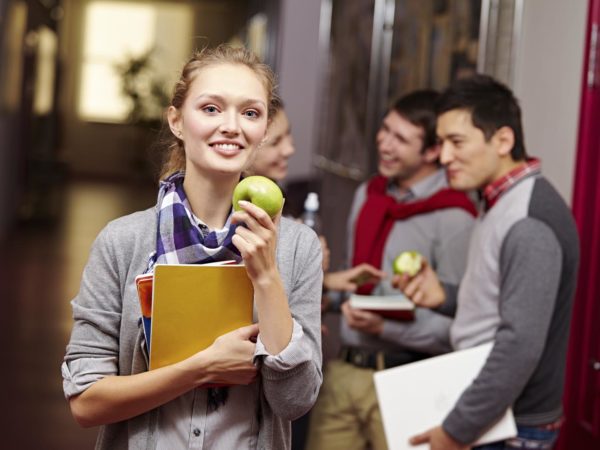 Eating more fruit and vegetables can make you as happy as you would be if you were out of work and found a new job. This interesting finding comes from a study conducted at the United Kingdom’s University of Warwick and Australia’s University of Queensland, which showed that each extra daily serving of fruit or vegetables (up to eight per day) helped make people happier. The study team followed 12,385 randomly selected adults in Australia who kept food diaries and had annual face-to-face meetings with researchers during which their life satisfaction was assessed via a validated questionnaire. According to researcher Andrew Oswald “peoples’ motivation to eat healthy food is weakened by the fact that physical-health benefits, such as protecting against cancer, accrue decades later.” However, he added, “well-being improvements from increased consumption of fruit and vegetables are closer to immediate” and were seen within two years. The researchers suggested that there might be a link between the changes in mood and carotenoids in the blood. (Carotenoids are pigments that are largely responsible for the vibrant colors of some fruits and vegetables.) However, the team noted that further study is needed to determine if the influence of carotenoids by itself could explain the effect eating more fruits and vegetables had on happiness. 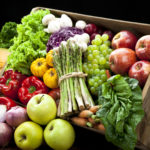