Losing Even One Night’s Sleep May Impact Your Weight

Research has found a link between weight gain and how many hours a person sleeps. A study showed that sleeping less than seven hours a night – or more than nine hours – may add to additional pounds. Losing just one night’s sleep could trigger physiological changes that can lead to weight gain. We’ve long known that poor sleep is associated with obesity. Earlier research has shown that people between the ages of 32 and 49 who slept four hours or less per night were 73 percent more likely to be obese than people who reported sleeping between seven and nine hours per night.

The amount of sleep you get influences the body’s appetite controls, causing a reduction in secretion of the hormone leptin that quells appetite and an increased secretion of the hormone ghrelin that stimulates appetite. Sleeping too much or too little also enhanced susceptibility to low blood sugar (hypoglycemia), which can increase appetite leading to weight gain. Not to mention poor sleep usually goes along with daytime fatigue, making exercise and energy for good nutrition choices less likely.

Learn how to get better deep sleep here. 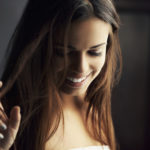 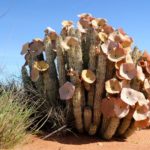 Can Hoodia Help With Weight Loss?  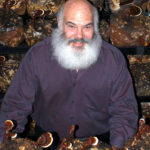 Mushrooms In My Life: Some Notes From Dr. Weil 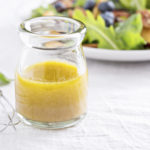 Skip The Store-Bought Dressing: Make Your Own Herb Vinaigrette