Your Internal Clock And Your Weight 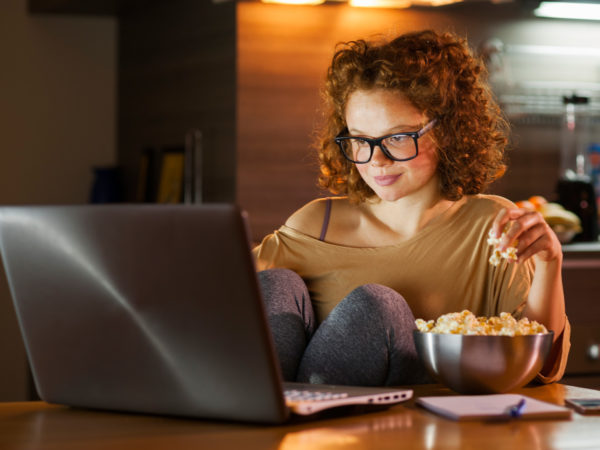 If you’re doing everything right and wondering why you still can’t lose body fat, the problem may be when you eat, not what – or even how much – you consume. Researchers at Boston’s Brigham and Women’s Hospital have found that if you eat late in the day- after the pineal gland in your brain releases melatonin – you’re likely to have a higher percentage of body fat compared to those who eat earlier. The daily surge of melatonin, a hormone that helps control your sleep/wake cycle, is a marker of your biological night. The researchers recruited 110 college age participants for a 30-day study of their eating habits and sleep times as detected and recorded by a mobile phone app. The participants also spent a night in the sleep lab so researchers could determine the timing of their melatonin release. Results showed that those with high body fat percentages consumed most of their calories shortly before going to sleep when melatonin levels were high. The researchers reported that they did not observe a significant relationship between the participants’ body composition and the number of calories they consumed, the kind of food they ate, their activity levels or how much they slept. 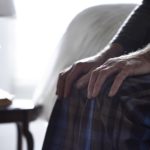 Losing Weight May Protect Your Knees 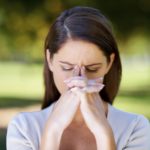