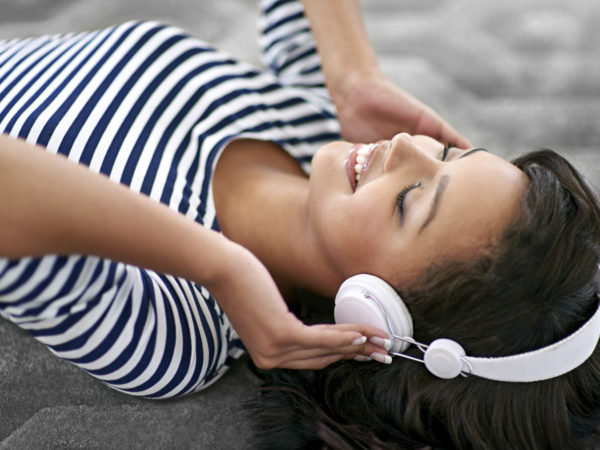 You might think more creatively or be better at solving problems if you make a practice of listening to happy music. This surprising news comes from a study in the Netherlands that measured how creative 155 students were while listening to one of four pieces of music or while working in silence. The researchers from Radboud University Nijmegen reported that to assess creativity they focused on divergent thinking, which they said involves producing multiple answers from a single set of available information. Effective divergent thinking is marked by making unexpected combinations, recognizing associations among ideas, and transforming information into novel forms. They noted that this type of thinking is key to today’s scientific, technological and cultural fields because innovation often pairs disparate ideas. To test divergent thinking in this investigation, the researchers asked the students to list as many different uses for a brick as possible. They also tested convergent thinking, which involves coming up with the correct answer to a problem when the answer already exists, and found that the students were more creative and divergent in their thinking while listening to uplifting music, compared to students considering the same problems listening to other kinds of music or in silence. The happy music associated most with creative thinking in the study was Vivaldi’s “The Four Seasons.” 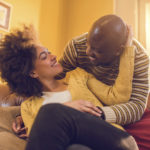