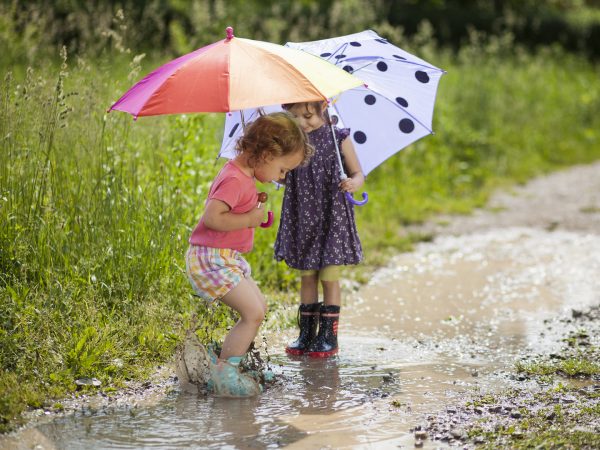 Investigators from Memorial University of Newfoundland who have been researching early memories believe that people remember a lot more from age two than they realize. The team found that when queried for their earliest memory, individuals begin to remember even earlier ones. Study leader Carole Peterson says that when reviewing a study which interviewed children after two and eight years had passed since their earliest memory, the youngsters were able to recall the same memory, however in the subsequent interviews they gave a later age as to when the events occurred. She reports that as children age, they keep moving how old they thought they were at the time of their early memories. “What many people provide when asked for their earliest memory is not a boundary or watershed beginning before which there are no memories. Rather, there seems to be a pool of potential memories from which both adult and children sample”. 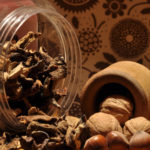 Are Nuts Good For Memory? 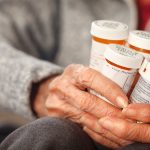