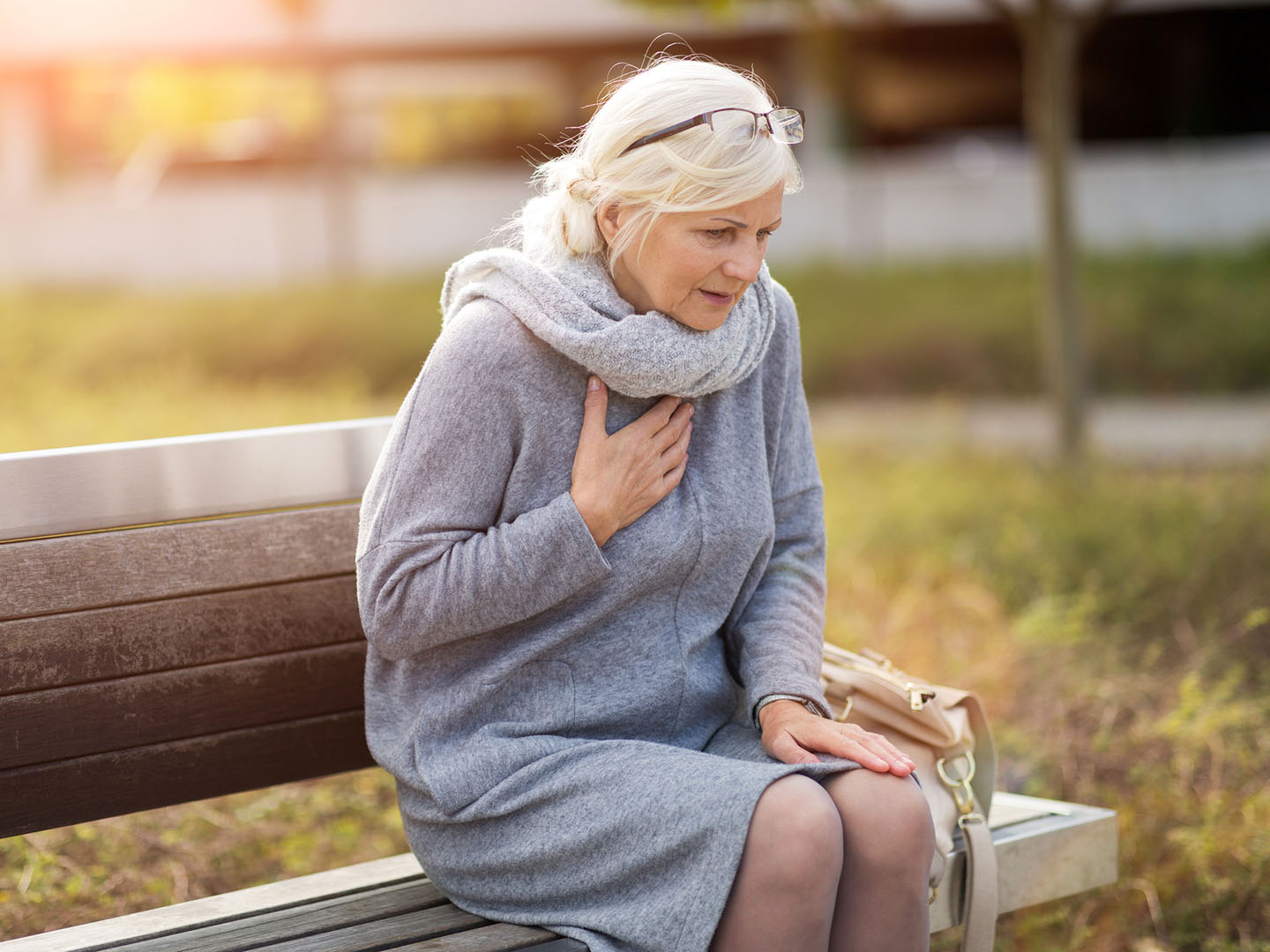 This research comes from a presentation at a European conference on Cardiovascular Care. It showed that women tend to wait more than 12 hours before seeking treatment for chest pain. “Our findings suggest a gender gap in the first evaluation of chest pain, with the likelihood of heart attack being underestimated in women,” according to Gemma Martinez-Nadal of the Hospital Clinic of Barcelona, Spain. She noted that doctors may assume that chest pain in women is due to anxiety or a musculoskeletal complaint instead of heart disease. The study included 41,828 patients with chest pain, 42 percent of them women whose median age was 65 (compared to a median age of 59 in men). The findings showed that 41 percent of the women in the study delayed seeking treatment compared to 37 percent of the men. She added that in women five percent of cases of acute coronary syndrome (sudden, reduced blood flow to the heart) were initially misdiagnosed compared to three percent misdiagnosed in men. She also noted that “in the doctor’s first impression women were more likely than men to be suspected of a non-ischemic problem. Risk factors like hypertension and smoking should instill a higher suspicion of possible ischemia in patients with chest pain. But we observed that women with risk factors were still less likely than men to be classified as ‘probable ischemia.’

My take? Women often don’t realize that heart disease is as much of a threat to them as it is to men. True, the risk for men is higher at a younger age than it is for women, but as women reach menopause, they start to catch up; and by the age of 65, their rate of heart disease equals that of men. In the United States, heart disease remains women’s leading cause of death, claiming nearly 500,000 lives per year (compared to about 40,000 for breast cancer a disease that women tend to fear more). Women experiencing heart attacks may not have the classic symptom of crushing chest pain radiating to the left arm. Rather they often have less obvious symptoms such as abdominal pain, fatigue and shortness of breath. This can delay accurate diagnosis and prompt treatment.

Source:
Gemma Martinez-Nadal “An analysis based on sex & gender in the chest pain unit of an emergency department during the last 12 years,” eurekalert.org/pub_releases/2021-03/esoc-had31021.php