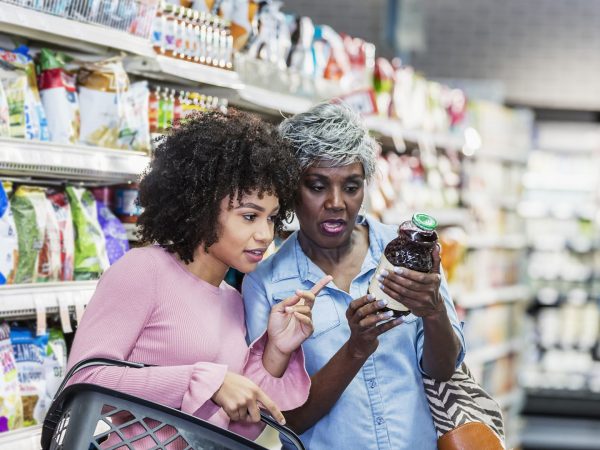 The Spanish researchers described ultra-processed foods as “snacks, drinks, ready meals” and other products “created mostly or entirely from substances extracted from foods” with little if any intact original food. The investigators wrote that consuming excessive amounts of these products shortens DNA markers representing an individual’s biological age and significantly increases the risk of premature aging. They also reported that consuming ultra-processed foods increases the risk of developing serious conditions such as high blood pressure, obesity, depression, type 2 diabetes and several types of cancer. Nearly 900 people whose average age was just under 68 participated in the study and were grouped according to the number of their daily servings of ultra-processed foods. Those who consumed the most of these foods were more likely to have a family history of heart disease, diabetes and abnormal blood fats. They also tended to snack more between meals and consume more fats, sodium, fast food and processed meats.

My take? A study published in 2016 determined that more than half of the calories consumed in the U.S. come from ultra-processed foods.  These foods frequently contain additives used to imitate the taste and texture of foods prepared from scratch and, in the words of researchers, “to disguise undesirable qualities of the final product.” 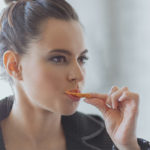 4 Healthy Snacks That May Be Bad For Your Teeth 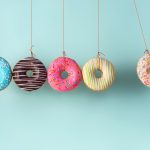 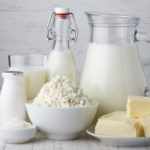