Ultra-Processed Food And Your Health 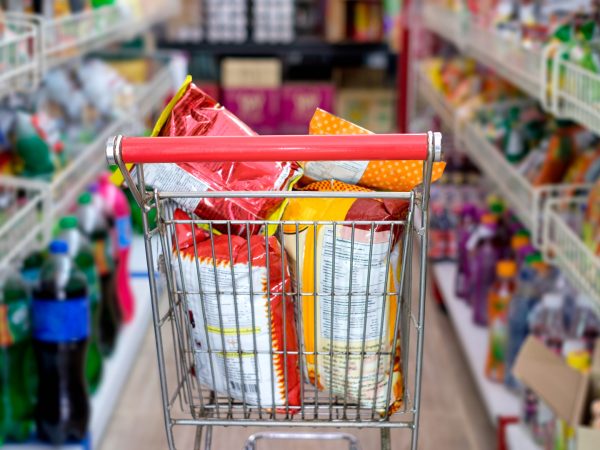 For the record, ultra-processed foods associated with Inflammatory Bowel Disease (IBD) include those mentioned above as well as sugary cereals and ready-to-eat meals which often contain an abundance of added sugar, fats, and salt but little in the way of vitamins and fiber.  While the primary cause of IBD isn’t clear, it is believed to develop as a result of an impaired immune response to changes in the gut microbiome, the approximately 100 trillion microbes (bacteria, viruses and fungi) that live within us. After considering other potentially influential factors, an international team of researchers found that higher intake of ultra-processed food was associated with a higher risk of IBD. For example, compared to those who consumed less than one serving of ultra-processed food per day, the study team found an 82 percent increased risk of IBD among individuals who consumed five or more servings per day, and a 67 percent increased risk for consuming one to four daily servings. In addition, different subgroups of ultra-processed food, including soft drinks, refined sweetened foods, salty snacks, and processed meat, were associated with higher risks of IBD while white and unprocessed red meat, dairy foods, starch, as well as fruits, vegetables, and legumes were not.

The researchers noted that it might not be the food items themselves that confers the increased risk but rather the way the food is processed. 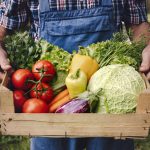 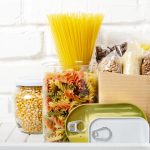 Do You Toss Food Too Soon?