Too Much Plastic In Food 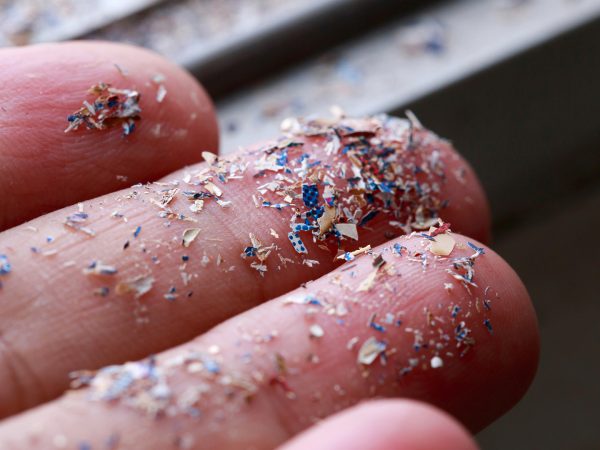 New research from the UK has found that there’s a lot more plastic in food than you might suspect. Worse, the researchers noted concern that microplastics could harbor E. coli and other potentially harmful bacteria found in coastal waters. Investigators from the University of Portsmouth tested a theory that microplastics covered in a layer of microbes were more likely to be eaten by oysters and other marine species (including animals then consumed by humans) than clean microplastics. Lead researcher Joanne Preston, Ph.D., noted that she and her team have discovered that “microplastic really is the Trojan Horse of the marine world. We discovered that clean plastics had little impact on the oysters’ respiration and feeding rates – but did have an impact when you fed them the microplastic hidden in a biofilm. The oysters took in more, and it affected their health.” It’s unknown how much this could affect the food chain, but Dr. Preston said “the likelihood is because the creatures are ingesting more plastic and potentially, disease causing organisms, this will ultimately have a negative effect on human health. We know microplastics can be the mechanism by which bacteria are concentrated in coastal waters and this shows that they are more readily taken up by shellfish and can be transferred to humans or other marine life.” 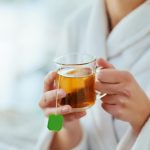 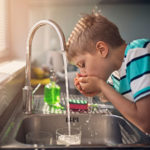 How Much Plastic Are You Eating?