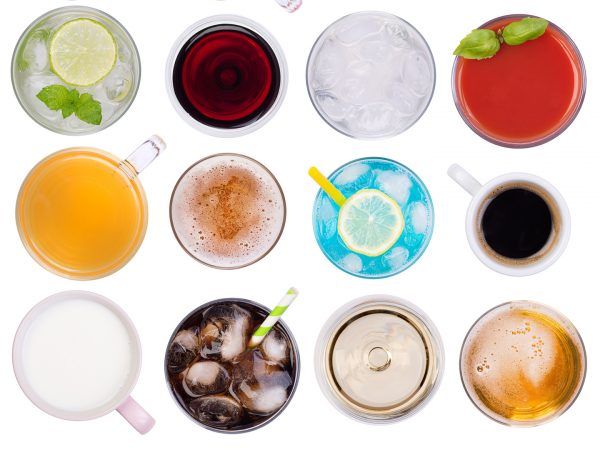 Something is causing a sharp rise in these diseases, and new evidence suggests that sweet drinks may play a role. Research published in May 2021 found that women born around 1990 have twice the risk for colon cancer and four times the risk for rectal cancer as those born 40 years earlier. The study found that young nurses who drank two or more eight-ounce sugar-sweetened drinks per week had more than twice the risk for colon cancer than their peers who consumed less than one of these drinks per week. The researchers from Washington University School of Medicine in St. Louis reported that each additional serving of sweet drinks per week increased the risk of colon cancer by 16 percent. Over an average 24 years of follow-up, the investigators found 109 cases of colorectal cancer among the nurses participating in the study. They also reported that a daily serving of sweet drinks during adolescence was linked to a 32 percent higher cancer risk later in life. Replacing the sweet drinks with coffee or reduced-fat milk led to a 17 to 36 percent relative risk reduction.

The researchers found no association between the consumption of fruit juice or artificially sweetened drinks with early-onset colorectal cancer. The analysis controlled for various factors that can affect colon cancer risk, including race, body mass index, menopausal hormone use, smoking, alcohol consumption and physical activity.

According to the study’s senior author, Yin Cao, an associate professor of surgery “this is the first-time sugar-sweetened beverages have been linked to early-onset colorectal cancer, and this study still needs to be replicated.” She added that researchers and clinicians should be aware of this largely overlooked risk factor for cancer at younger ages. 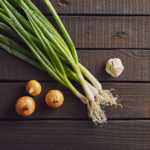 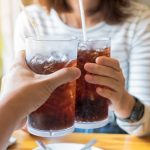