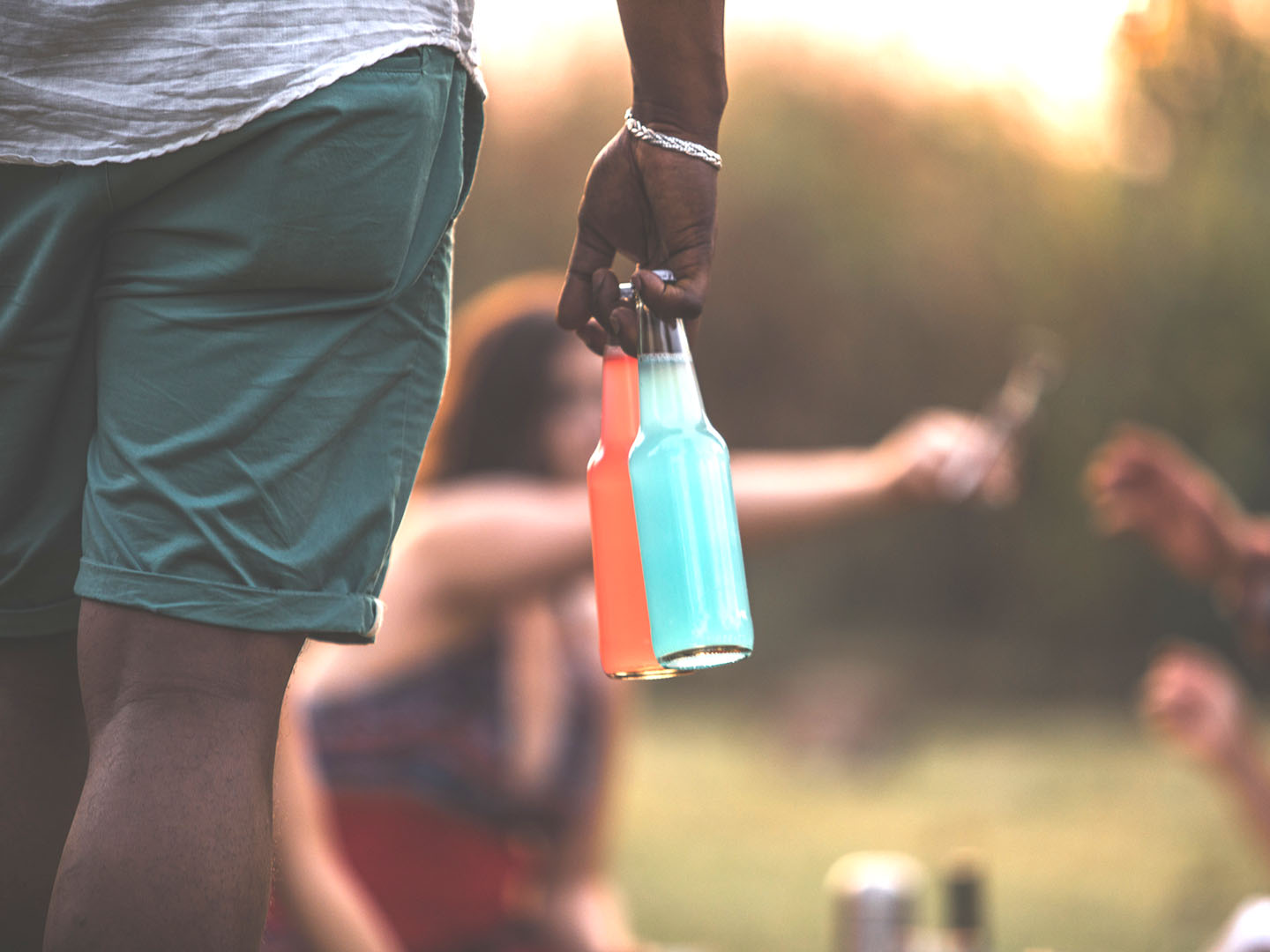 New research from Switzerland tested the harmful effects of regular sugar consumption among 94 healthy young men. Most of the study volunteers consumed drinks sweetened with different types of sugar daily for seven weeks while those in a control group did not. The researchers reported that the participants didn’t take in more calories than they had before the study, and because the sweet drinks increased their satiety, they were able to cut back their intake of calories from other sources. The researchers observed an overall negative effect on metabolism from the sugars consumed, but reportedly were surprised to learn that sucrose increased the production of fat in the body slightly more than the same amount of fructose. According to study leader Philipp Gerber, M.D., “the sugar we most commonly consume, sucrose, boosted fat synthesis slightly more than the same amount of fructose. Until now, it was thought to that fructose was most likely to cause changes.” Increased fat production in the liver is considered a significant first step in the development of such common diseases as fatty liver and type-2 diabetes. The World Health Organization recommends limiting daily sugar consumption to around 50 grams or less.

My take?  Even if believe you have no particular health or mood problem related to your sugar intake, you need to realize that sugar’s negative impact on health can slowly, insidiously accumulate over the years, and virtually all Americans consume far too much. The best way to satisfy a sweet tooth is by eating meals in which the sugar is part of a whole food, such as in fresh or dried fruit, because the sugars are bound in a matrix of fiber that slows digestion and limits rapid increases in blood sugar levels. No one needs foods made with copious amounts of added sugar.