Sugar Sweetened Drinks Are Killing You 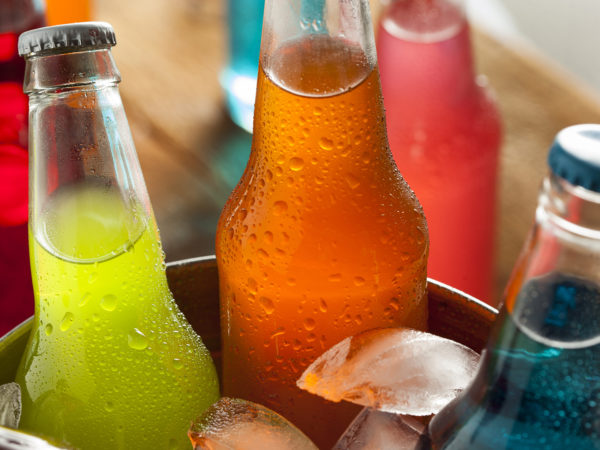 This news comes from a Harvard T.H. Chan School of Public Health study showing that the more sugar-sweetened beverages you drink daily the greater your risk of premature death from heart disease or, to a lesser extent, from cancer. To reach these conclusions the researchers analyzed data from 80,647 women participating in the Nurses’ Health Study and 37,716 men in the Health Professionals Follow-up Study. Every two years the participants responded to questionnaires about lifestyle factors and the state of their health. Analysis of this information showed that drinking one to 4 sugary drinks per month was linked to a one percent increased risk of premature death; two to six drinks per month with a six percent increase; one to two per day with a 14 percent increase; and 2 or more daily with a 21 percent increase. The risk was more pronounced among women than men. The study also found that each additional serving of a sugar sweetened drink daily was associated with a 10 percent higher risk of death from cardiovascular disease. Switching to artificially sweetened drinks lowered the risk a bit, but the study showed that drinking four servings a day or more of these substitute beverages led to a slightly increased risk of death among women.

My take? I’m not surprised by these findings, and they’re not the first to reveal the risk of consuming excessive sugar. An earlier investigation found that the risk of death from cardiovascular disease rises as the amount of added sugar in the daily diet increases. We also know from previous research that drinking sodas is associated with an increased risk of metabolic syndrome, a combination of risk factors that can quadruple the chances of having a heart attack over the next 10 years. Studies have also shown an increased risk of cardiovascular problems among people whose consumption of artificial sweeteners was highest compared to their peers. Consuming diet drinks daily has been linked to a 36 percent greater risk for metabolic syndrome, a 67 percent increased risk of type 2 diabetes and a 43 percent increased risk of heart attack and stroke. 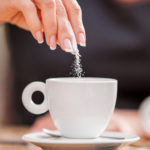 Non-Sugar Sweeteners And Your Health