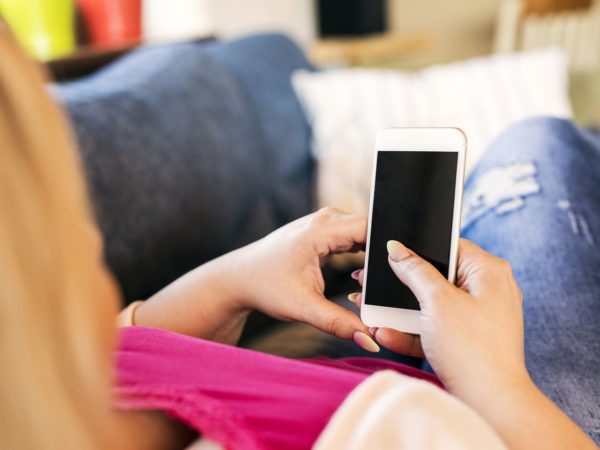 Researchers at Rice University have noted an association between the increased use of smart phones, tablets and other portable devices (media multitasking) with the growing rate of obesity. To investigate the connection, the study team recruited 132 young people between the ages of 18 and 23 and asked them to respond to a questionnaire. The queries were designed to determine their levels of media multitasking and measure the amount of their compulsive or inappropriate phone use, which the researchers likened to the urge to check your phone for messages while talking to someone. Results showed that higher scores on this test were associated with a higher body mass index and a greater percentage of body fat suggesting a possible link. The team followed up with another study during which 72 participants from the first investigation underwent MRI scans. This allowed the researchers to measure brain activity while the individuals viewed a series of images, including some of appetizing but fattening foods. Here the researchers observed increased activity in the part of the brain reflecting food temptation. Lead researcher Richard Lopez said that while the results are preliminary, they appear to suggest links between media multitasking and the risk for obesity. The Germs On Your Cell Phone 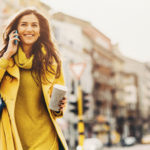