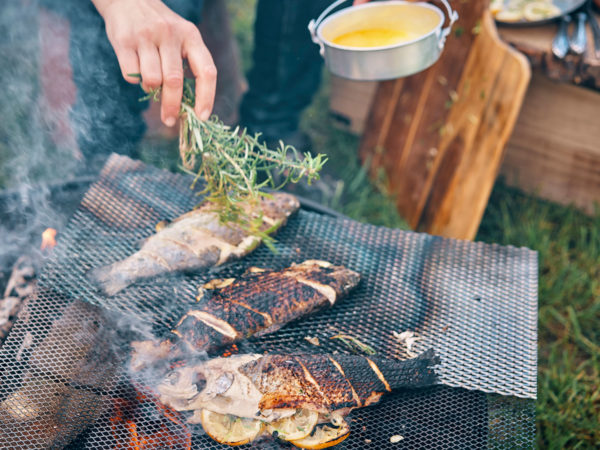 The cumulative health impact of replacing meat with fish was calculated for Denmark, a country with a population of 5,772,903 (compared to 8,398,748 in New York City). The new research shows that if adult Danes ate the recommended amounts of fish (about 350 grams or 12.3 ounces per week) while reducing the amount of red meat they consume they could prevent 170 deaths from heart disease per year and gain 7,000 healthy years of life annually. Researcher Sofie Theresa Thomsen determined that eating fatty fish such as herring and mackerel would deliver the greatest health benefits, followed by a mixture of fatty and lean fish such as plaice and pollock. The calculations showed, however, that significantly less benefit would be realized by eating only tuna because it is low in beneficial fatty acids and can have high concentrations of methylmercury. All told, the study showed that the greatest health benefits of eating the recommended amount of fish would occur among those over age 50 (particularly men) by lowering the risk of cardiovascular disease, as well as women of childbearing age and their unborn children. 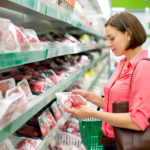 Even A Little Bit Of Meat Is Unhealthy 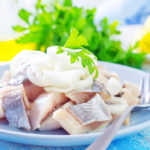