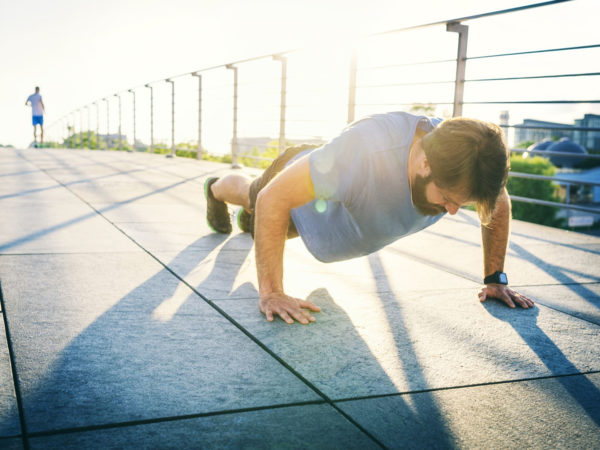 A new study from the Harvard T. H. Chan School of Public Health found that middle aged men who can perform more than 40 push-ups in a row without stopping within two minutes have a significantly lower risk of cardiovascular disease than men who couldn’t do 10. For the study, the Harvard investigators analyzed health information from 1,104 fire fighters whose mean age was 39.6 and whose mean body mass index was 28.7, which is considered overweight. In addition to push-ups, the men underwent a treadmill test to determine their aerobic capacity. They were followed for the next 10 years, during which 37 of them developed heart problems. The men who were able to do more than 40 push-ups were 96 percent less likely to be affected by heart concerns than the men who had been able to complete less than 10. The Harvard researchers concluded that push-up capacity “could be an easy, no-cost method to help assess cardiovascular disease risk in almost any setting” including your doctor’s office. They found that push-up capacity “was more strongly associated with cardiovascular disease risk” than results of the treadmill tests. 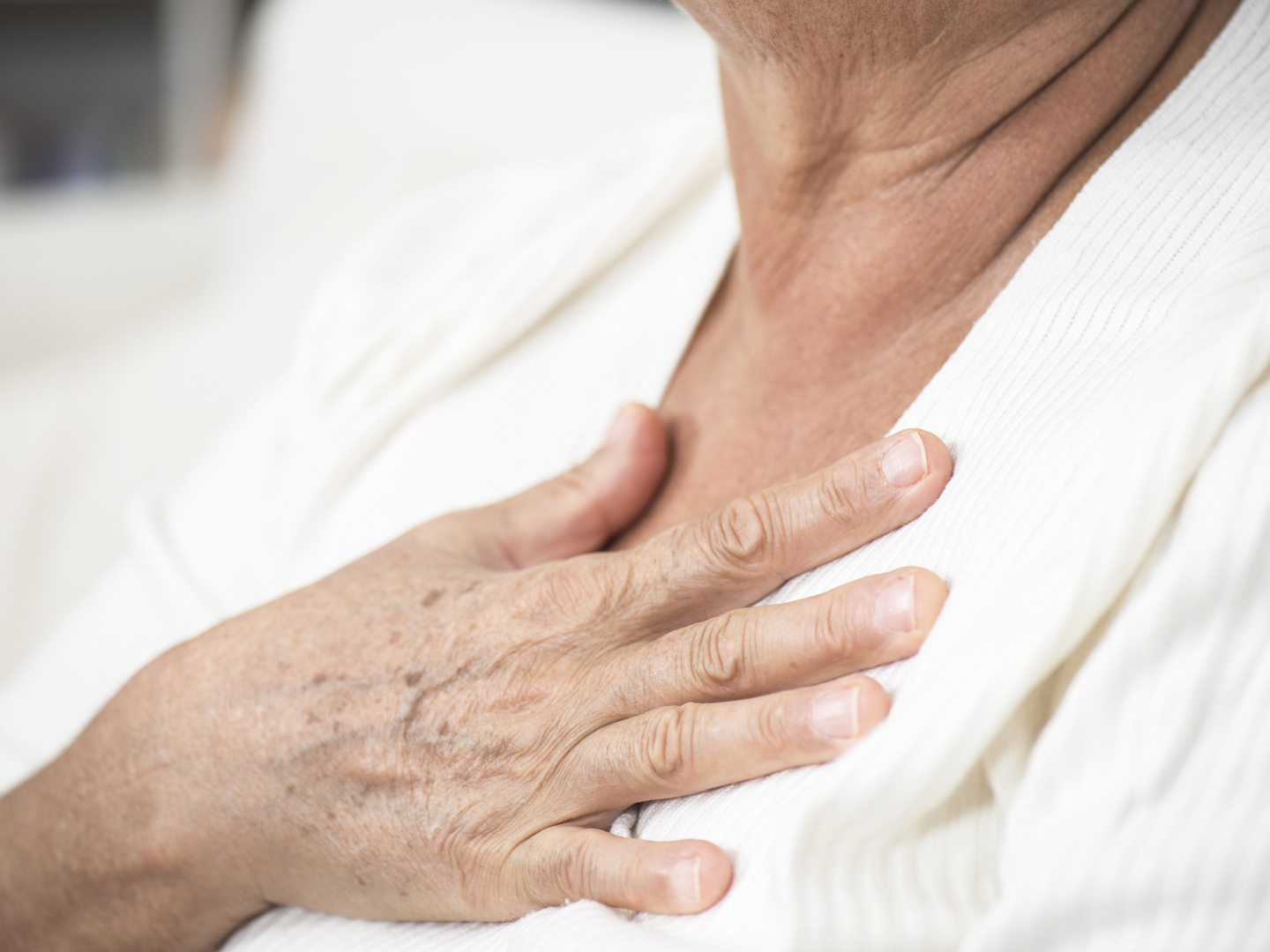 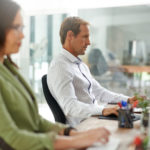