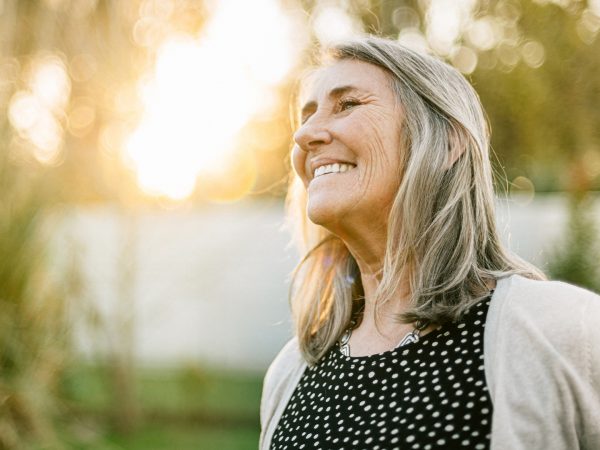 Holding negative attitudes, viewpoints and beliefs about aging could be a self-fulfilling prophecy, according to recent research. Investigators at Oregon State University analyzed data from 105 people between the ages of 52 to 88 who completed daily online surveys in 2010 as part of the university’s Personal Understanding of Life and Social Experiences (PULSE) study. They also measured the participants’ perceived stress and physical health over the course of 100 days and asked them about their perceptions of aging. This involved agreeing or disagreeing with statements such as “Today, I felt difficulties were piling up so high I could not overcome them,” and “As you get older, you are less useful.”

The researchers found that negative self-perceptions about aging and adverse physical symptoms were associated with higher perceived stress. On the other hand, positive self-perceptions of aging were linked to fewer deleterious health symptoms. In particular, when people experienced more stress than normal, those with more negative self-perceptions of aging reported nearly three times as many challenging physical symptoms compared with their more positive peers. This suggests that positive thoughts about getting older may help protect from the physical effects of stress. The study was published online on December 9, 2021, in the Journals of Gerontology Series B.

“Our self-perceptions of aging could be a modifiable resilience factor shaping our physical and mental health in later life,” says one of the study’s researchers. 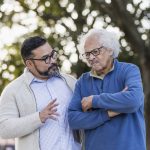 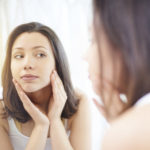