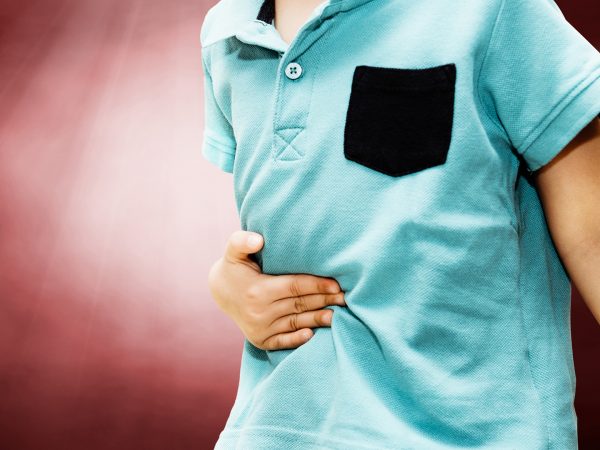 The placebo response is a phenomenon in which patients report alleviation or disappearance of their symptoms after taking a placebo (an inert substance represented as a therapy). Placebos are often used a standard of comparison in evaluating new drugs, especially in double-blind trials, where neither patients nor doctors know who receives the real drugs and who takes the placebos. The use of placebos can appear to involve deception, but what if patients know in advance that they are taking a placebo?

That’s the approach taken by researchers at Boston Children’s Hospital, who sought to determine whether children who were told they were being given a placebo would still respond to it. They asked 30 patients between 8 and 18 with either functional abdominal pain or irritable bowel syndrome to track their pain for the week leading up to the study. They were then randomly assigned to either a control or placebo group, with a crossover to the other group after three weeks.

All of the children kept symptom diaries and had access to pain-relieving “rescue” medication if needed. The researchers explained the basic concept of a placebo — in this case, an inert syrup taken twice a day for three weeks — as well as the idea that placebos have produced benefits in some studies. The children understood they were getting placebo and not an active medication.

The researchers found that when kids took the placebo, they reported significantly less pain and needed much less rescue medication than when they were in the control group. The results of this first-of-its-kind study — published in JAMA Pediatrics — show promise as a potential non-drug treatment for these conditions, say the researchers. 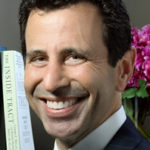 Is The Placebo Effect Real?