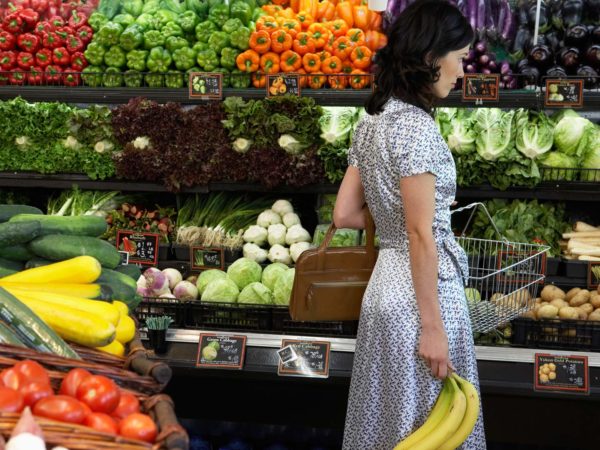 Learn more about The Clean Fifteen (produce you don’t always have to choose organic versions) and The Dirty Dozen (produce you should always buy organic) – two lists of foods with the least and most amounts of pesticides, from the Environmental Working Group (EWG).