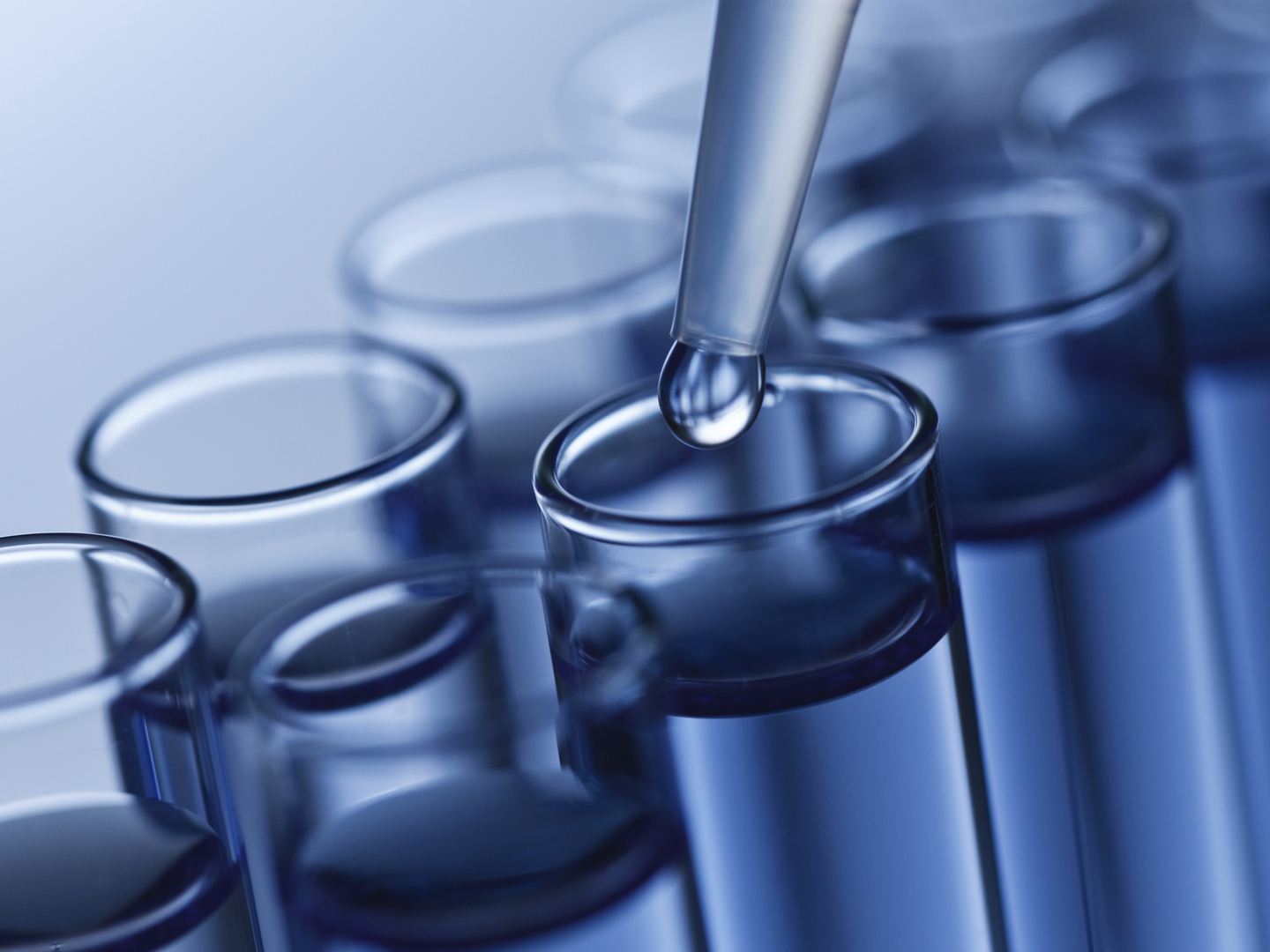 6 min
What is infertility?
Results of a U.S. – Italian study published in April 2001 have given us new information about the age at which fertility begins to decline. Female fertility begins to decline in the late 20s, not in the 30s, as we believed. And male fertility begins to drop in the late 30’s, something of a surprise to researchers. These findings do not mean that couples cannot conceive as they get older, just that it may take longer than it would among those in their early 20s when both sexes are most fertile. For example, the researchers found that if couples had sex at the peak time for conception (two days before ovulation) women between the ages of 19 and 26 had a 50 percent chance of conceiving in that one menstrual cycle; the odds drop to about 40 percent for women aged 27 to 34 and to 30 percent among women aged 35-39 who had a partner of the same age. If the man was five years older than a woman in this age range, chances of getting pregnant per menstrual cycle dropped to around 20 percent. Remember that these are only averages. Even among the youngest couples the probability of pregnancy in any one month ranged from 20 percent to 60 percent. The results of this study have prompted some doctors to urge women to try to become pregnant in their twenties – not practical or realistic for many women today.

How can a woman maximize the odds of getting pregnant?
Determine when your next period is due to start and count back 12 to 16 days. This will give you a range of days when you will likely be ovulating (for women with a 28-day cycle, the 14th day is often the one). To use this method, you need to know the length of your cycle. The best way to find your most fertile time is to pay attention to your body and learn to spot the signs that ovulation is imminent.

1. Change in cervical mucus. As your cycle progresses, your cervical mucus increases in volume and changes texture. The greater volume and changes in texture signify your body’s increasing levels of estrogen. You are considered most fertile when the mucus becomes clear, slippery, and stretchy, similar to raw egg whites. The role of mucus is to nourish, protect, and propel the sperm on its way up through the uterus and into the fallopian tubes to meet the egg.

2. A rise in body temperature. Following ovulation, your temperature can increase by 0.5 to 1.6 degrees. You will not notice the difference, but you can detect it with a basal body temperature (BBT) thermometer. This temperature spike indicates that you have ovulated (releasing an egg stimulates the production of the hormone progesterone which raises body temperature). You are most fertile in the two or three days before your temperature hits its high point. A few experts think you may have an additional half day to one day window of fertility after you first notice the temperature rise, but most say at that point it is too late to create a baby. “It can take one to two days after ovulation for progesterone to build up enough to raise your body temperature. But since the egg can only survive for about 24 hours, at that point it is too late for fertilization,” says Tracy Telles, an obstetrician at Stanford University in Palo Alto, California. Hence, experts advise charting your temperature every morning for a few months to detect a pattern and pinpoint your likely ovulatory date. Then you can plan to have sex during the two to three days preceding the day your temperature normally rises.

3. Lower abdominal discomfort. Approximately 20% of women actually feel ovulatory activity, which can range from mild achiness to twinges of pain. The condition, called mittelschmerz, may last anywhere from a few minutes to a few hours.

Use an ovulation prediction kit.
Available without a prescription, ovulation predictor kits detect the surge in luteinizing hormone (LH) just before ovulation. They are easier to use and often more accurate than the BBT method and they can predict ovulation 24 to 36 hours in advance and aid in increasing your chance of conception the very first month you use them. But they are not foolproof. They can measure LH (you get either a positive or a negative result, not a number), but are not able to indicate whether you ovulate after a positive response; LH can surge with or without the release of an egg. False LH surges can also take place before the real one. For maximum accuracy, follow the kit’s directions closely. (However, if the instructions say to test your first urine of the day, you may want to test your second catch instead. Your urine can become concentrated overnight and might give you a false-positive result.) Your cycle starts on the first day you have your period. If you have a 28-day cycle, begin the test on day 11 and use it for six days (or however many days the kit recommends). If your cycle is longer, for example 35 days, start on day 14 and test for nine days. If you have an irregular cycle, you may find that this is the least pleasant way for you to detect your ovulation because you will have to buy multiple kits to use over a long period of time. If your cycle runs between 28 and 40 days, your ovulation may range between days 14 and 26. Because the kits (which range in price from $20 to $50) usually provide only five to nine days’ worth of tests, you may need to buy two kits per month.

What causes ovulation?
Ovulation is when one or more eggs are released from the ovary and is the fertile time of your menstrual cycle. Each month, numerous eggs mature inside the ovary, but usually only one is pushed into the pelvic cavity and swept into the fallopian tube. Which ovary releases the egg is fairly random. Ovulation does not necessarily rotate between ovaries each cycle.

What therapies/approaches does Dr. Weil recommend for the treatment of infertility?
Fertility can be affected by a variety of factors, including age (in women, fertility begins to decline in the late 20s, in men after age 35), irregular ovulation, scarring in the reproductive organs of women (from conditions such as pelvic inflammatory disease), and – in men – number, shape and movement of sperm. To improve the odds of conception, try these natural fertility boosters: