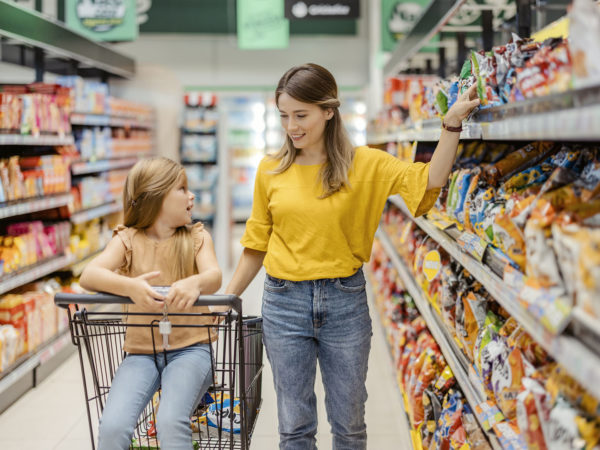 Mothers who frequently eat ultra-processed foods — such as packaged snacks and soft drinks — are more likely to have children who struggle with weight gain. That’s according to an observational study by researchers at Harvard Medical School and their colleagues. The researchers analyzed data from two large, long-running studies, the Nurses’ Health Study II and the Growing Up Today Study, which included information on 19,958 children born to 14,553 mothers. 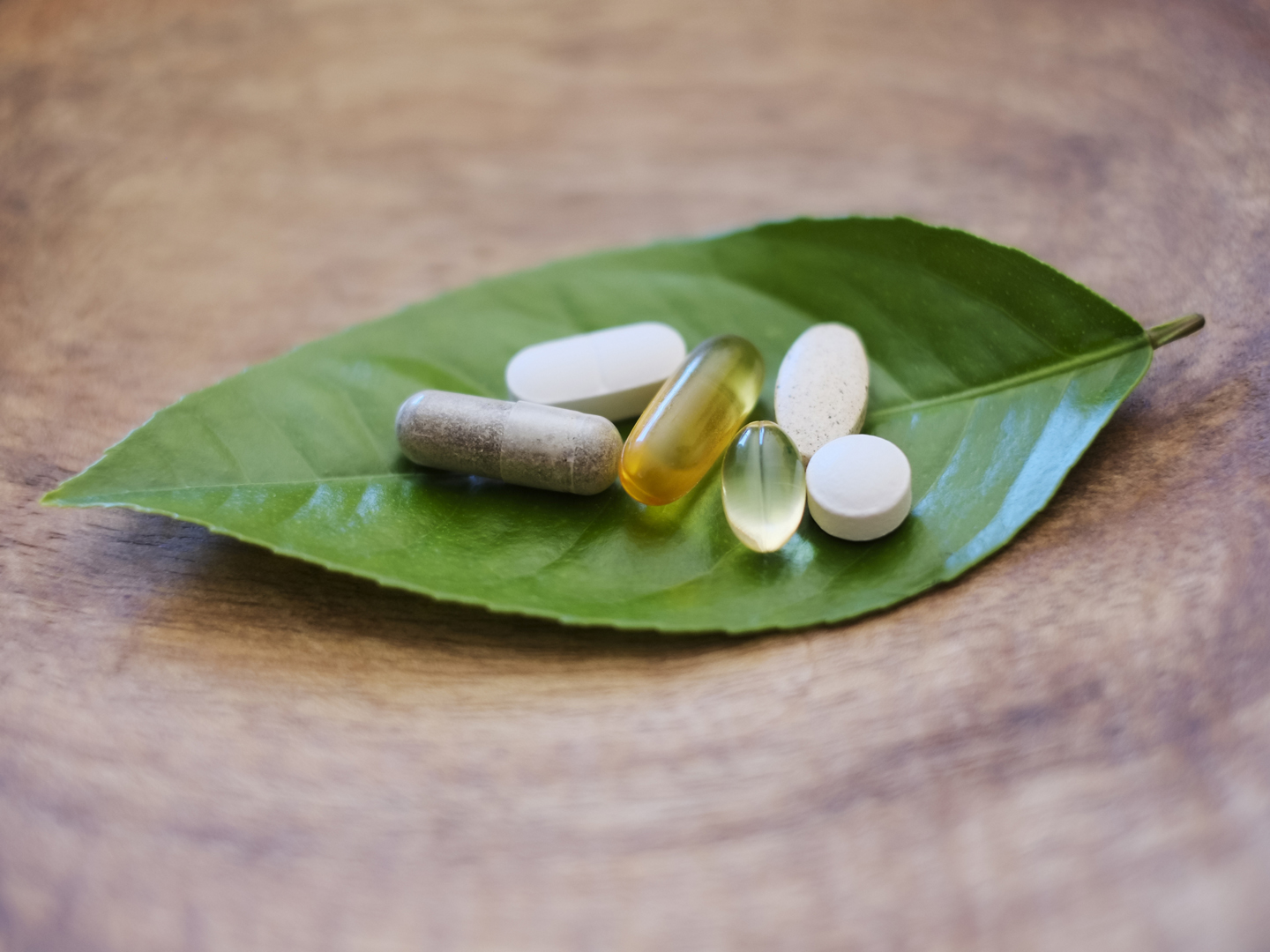 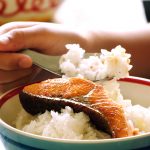