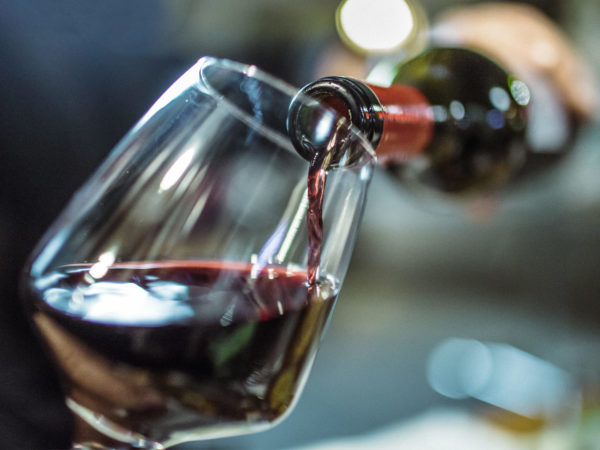 A British team of medical researchers has faulted the alcohol industry for misleading consumers about links between alcohol and cancer. The investigators from the London School of Hygiene & Tropical Medicine and Sweden’s Karolinska Institutet reached this conclusion after analyzing the health related content of websites and publications from 27 alcohol industry associations worldwide. They concluded that references to links between cancer and alcohol – particularly breast and colon cancers – deny a relationship, imply there is no consistent connection, or inaccurately claim that light or moderate drinking presents no risk. The researchers emphasized that drinking alcohol is a well-established risk factor for a wide range of cancers, including oral, liver, breast and colorectal. They also noted that in the UK alcohol consumption accounts for about 4 percent of new cancer cases every year. (The most recent information from the U.S. National Cancer Institute links alcohol to 3.5 percent of cancer deaths in the U.S.) The British researchers further commented that in 2016 the UK’s Committee on Carcinogenicity concluded that any evidence suggesting that drinking protects against some cancers is inconsistent, and that the increased risk of alcohol related cancers outweighs any possible reduction in risk. The team maintained that public awareness of the association between alcohol consumption and cancer is low and suggested that raising awareness – particularly of the breast cancer link – is necessary for public health, but could pose a significant threat to the alcohol industry. 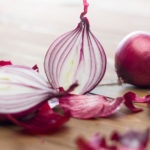