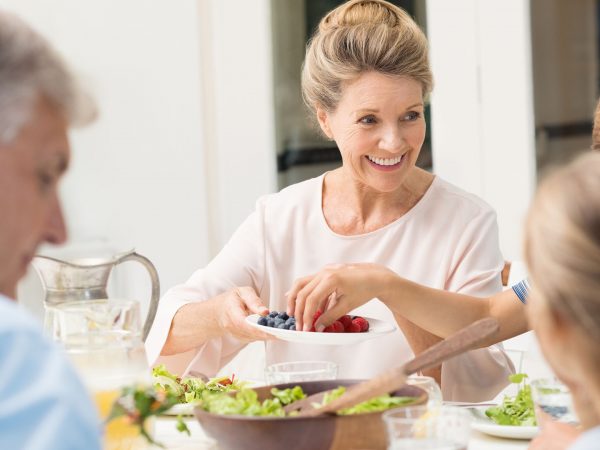 That’s the upshot of a new study that steered adults older than age 65 toward healthy lifestyle changes that appeared to improve cognition in those experiencing cognitive decline. The study included 119 individuals who were randomized to a control group or an intervention group for eight weeks. Those in the intervention group attended sessions with a dietician and an exercise physiologist in addition to participating in online brain training. Those in the control group were given online information related to dementia and lifestyle risk factors, the Mediterranean diet, physical activity, and cognitive engagement. Over six months of follow up the researchers found that the seniors in the intervention group were able to improve their lifestyle and had higher cognition scores than those in the control group. Those benefits suggest that lifestyle-based changes may modify the course of cognitive decline. Lead author Mitchell McMaster of the Australian National University said the new findings show that with the right intervention, even people experiencing cognitive decline   may retain sufficient neuroplasticity for their brain to bounce back.

My take? We’ve known for some time that it is possible to lower the risk for Alzheimer’s disease. One approach is the “Mediterranean-DASH Intervention for Neurodegenerative Delay” (the MIND Diet). A study supported by the National Institute of Aging found that adhering to this diet reduced the incidence of Alzheimer’s by 53 percent among people who followed it closely and by 35 percent among those who followed it moderately well. Later investigations showed that the MIND diet appears to work better than the Mediterranean diet or the DASH diet individually for lowering the risk of cognitive decline.