How Painkillers Can Play With Emotions 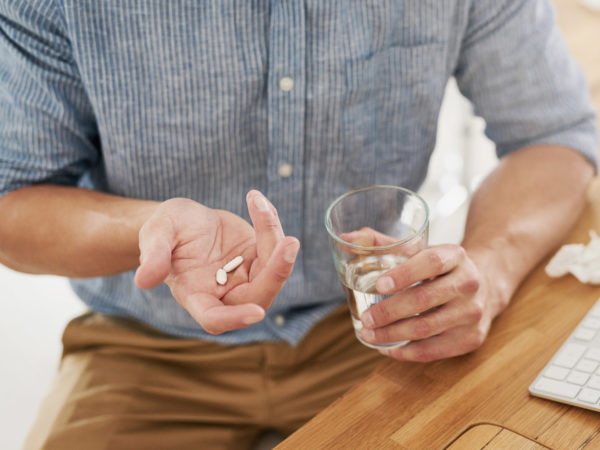 Taking over-the-counter pills for pain may have effects on your emotional sensitivity. This surprising finding comes from a new review of studies investigating how popular medications such as ibuprofen (Advil, Motrin) or acetaminophen (Tylenol) can affect emotions. One of the studies showed that, compared to those taking a placebo, women who took a dose of ibuprofen were less likely to report hurt feelings after an emotionally challenging experience such as being excluded from a social activity or writing about a betrayal. Interestingly, in this case men tended to have the opposite reaction. Here, the researchers suggested that men responded in the opposite manner because the drugs disrupted their tendency to suppress emotional pain. However, research has shown that taking acetaminophen affects the ability of both men and women to empathize when reading about the physical or emotional pain of others. Another study showed that individuals who took a dose of acetaminophen reacted less extremely to photographic images (both pleasant and unpleasant) compared to study participants who were given placebos. Taking acetaminophen also appeared to lead to errors among individuals playing a game. The researchers theorized that the emotional effects of these medications might have the potential to help people deal with hurt feelings, a possibility that warrants further investigation. 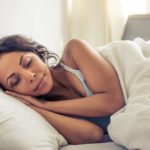 Why Sleep Is Vital To Mental Health 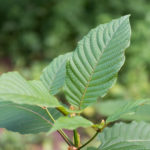