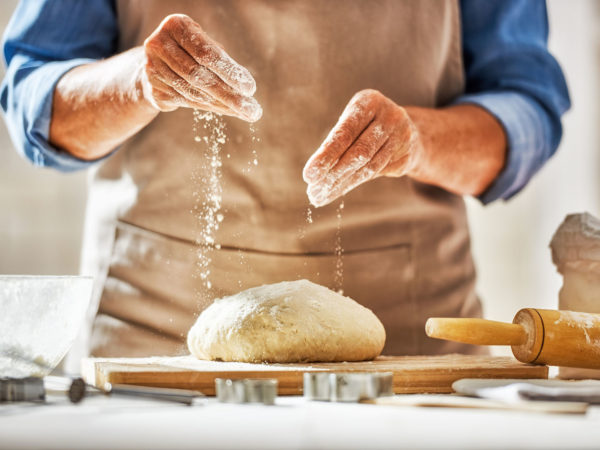 It’s not the eggs in the dough that are likely to make you sick (though they can). The most significant danger actually comes from the flour, which can contain harmful strains of the bacteria E. coli. In 2016 dozens of people throughout the U.S. were infected with Shiga toxin-producing E. coli O121, a strain of bacteria that was found in the flour being used in cookie dough. Symptoms of the infection are diarrhea (often bloody) and abdominal cramps. As a result of this outbreak, 10 million pounds of flour was recalled. Flour comes from grain that typically isn’t treated to kill bacteria. An FDA expert explained that if an animal heeds the call of nature in the field, bacteria from the animal waste could contaminate the grain, which is harvested and milled into flour. The bacteria remain and aren’t killed until the food containing the flour is cooked, baked, boiled, fried or microwaved. To be safe, never eat any uncooked dough, cake mix or batter and carefully wash your hands, work surfaces and any utensils that have been in contact with flour and raw dough. 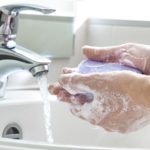 Should You Wash With Antibacterial Soaps? 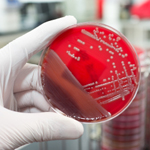 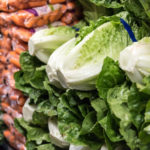