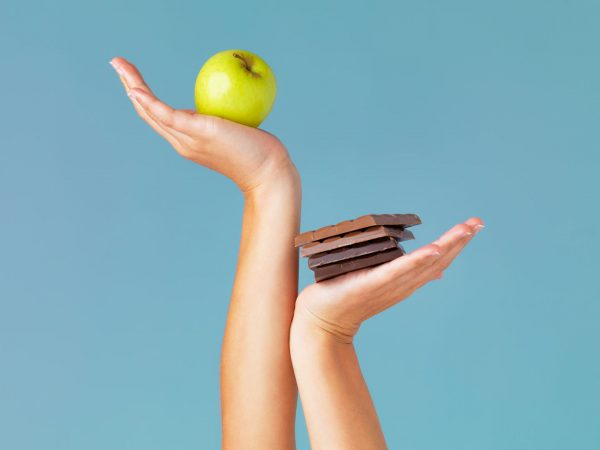 The authors cautioned that the observational nature of the study does not allow for conclusions about a causal relationship between diet, cardiovascular disease and death. Also, since the dietary data was taken from individual 24-hour assessments rather than a continuous period of time, it may not represent the participants’ lifetime diets. Future research could investigate the potential reasons for the associations seen between the two diets, cardiovascular disease and mortality. Consumers of the poor diets were more likely to be current smokers, under age 60, obese, less physically active as well as those with high blood pressure.

Study co-author Carmen Piernas, Ph.D., wrote that the findings suggest that eating less chocolate, other sweets, butter, low-fiber bread, sugar-sweetened beverages, fruit juice, table sugar and preserves could lower the risk of cardiovascular disease or death during middle-age. She noted that earlier studies suggested that foods containing less sugar and fewer calories may be associated with a lower risk of cardiovascular disease.