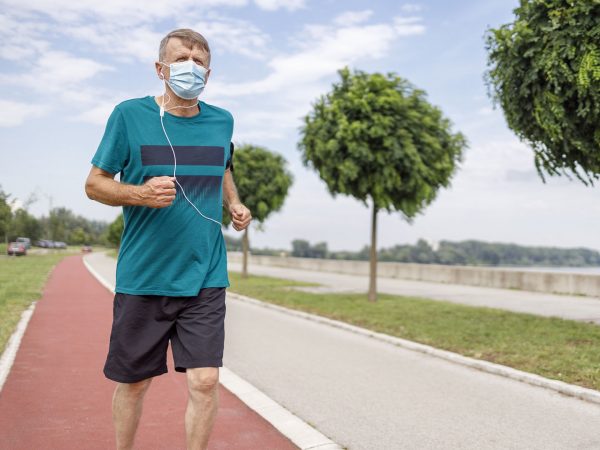 This finding comes from a recent University of Minnesota study that included 96 seniors with mild to moderate Alzheimer’s who exercised regularly for six months, either by riding a stationary bike or by stretching. Study leader Fang Yu, Ph.D., reported that the study’s primary findings revealed that exercise significantly reduced cognitive decline among the participants “in comparison to the natural course of changes for Alzheimer’s dementia.” She noted that aerobic exercise has a low profile of adverse events in older adults with Alzheimer’s disease, adding that “regardless of its effect on cognition, the current collective evidence on its benefits supports the use of aerobic exercise as an additional therapy for Alzheimer’s disease.” She also pointed out that there was substantial social interaction in the stretching group and that many stretching participants performed aerobic exercise on their own.