Heart Rhythm Risk: Too Much Work 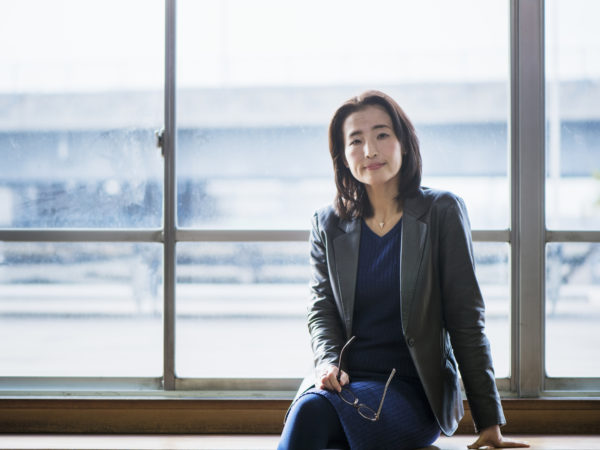 Longer than average days spent at work appear to raise the risk of atrial fibrillation, the most common heart rhythm disorder. A new study from the UK found that over the course of 10 years people who worked 55 hours or more per week had a risk of developing atrial fibrillation that was 40 percent higher than those who worked a normal 35 to 40 hour week. The researchers from University College London analyzed data from more than 85,000 men and women in the UK, Denmark, Sweden and Finland, none of whom had atrial fibrillation when they joined the study. Even after adjusting for risk factors such as age, sex, socioeconomic status, obesity, leisure time physical activity, smoking and frequency of alcohol use, longer working hours were linked to a higher risk of developing atrial fibrillation. The researchers reported that 9 out of 10 cases of the disorder occurred in people who had no cardiovascular disease, suggesting that the increased risk more likely reflected an effect of long working hours. A limitation of the study is that the number of hours worked were assessed only once, when the investigation began.

My take? Atrial fibrillation is a potentially serious abnormal heart rhythm that occurs when contraction of the two upper chambers of the heart fall out of sync with the 2 lower chambers. As a result, the heart no longer pumps blood efficiently, causing weakness, lightheadedness, and shortness of breath. These episodes can be occasional and harmless – if so, no treatment is required. However, they can also become chronic, and in that case, medication and other conventional treatments are needed to restore normal heart rhythm and help prevent formation of blood clots. Yoga might help, too. A small study at the University of Kansas Hospital found that two hour-long yoga sessions per week for 3 months plus yoga practice at home lowered the number of atrial fibrillation episodes by nearly 45 percent in a group of 49 patients. 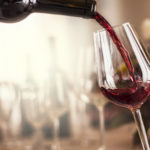 Alcohol And Your Heart