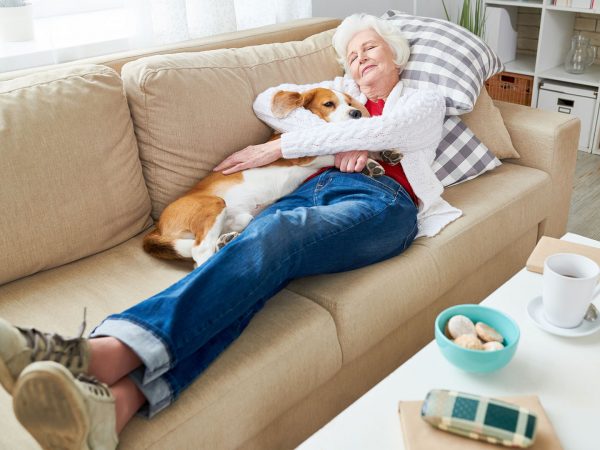 All subjects were all healthy in midlife and had a series of health exams and cognitive assessments to check for dementia. The researchers defined naps as occurring after lunch and lasting from as little as five consecutive minutes of sleep to no more than two hours. The participants reported napping as seldom as once a week to as often as every day. Of the 2,214 participants, 1,534 reported taking a regular afternoon nap. The investigators reported that regular napping was associated with better working memory, verbal fluency and locational awareness. They also wrote that in addition to reducing sleepiness, mid-day naps “offer a variety of benefits such as memory consolidation, preparation for subsequent learning, executive functioning enhancement and a boot to emotional stability”. But they noted that these effects were not seen in all cases.

My take? As you may know, I’m an enthusiastic supporter of napping. We’ve long known that it boosts alertness and productivity. The National Sleep Foundation reports that dozing off for 20 to 30 minutes is the ideal amount of time to sharpen your alertness. Longer naps can leave you feeling groggy and can interfere with sleep at night, although sleep experts say that an hour-long nap can help your memory for facts, places and faces, and a 90-minute nap has been found to boost creativity.