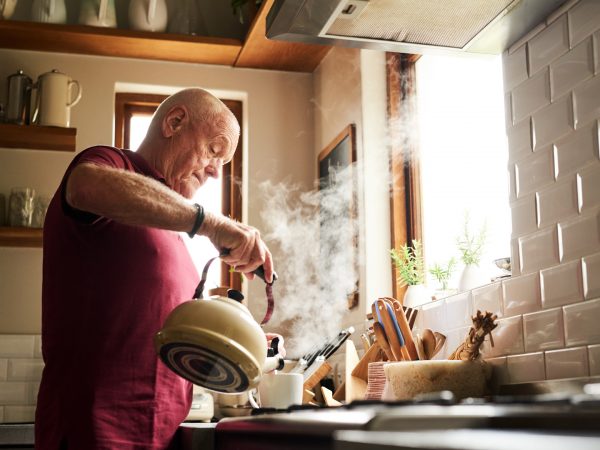 A class of antioxidant compounds called flavonols found in fruits, vegetables and tea that seems to make a difference. To investigate links between diet and Alzheimer’s disease, researchers at Chicago’s Rush University analyzed the food intake of 921 seniors whose average age was 81, none of whom had the disease at the time. The study participants were divided into five groups depending on the amount of flavonols in their diets. (The average amount most U.S. adults consume is about 16 to 20 milligrams (mg) per day.) Those in the study who had the lowest intake consumed an average of 5.3 mg daily while those with the highest intake consumed an average of 15.3 mg per day.

The participants were followed for six years and tested annually for signs of Alzheimer’s disease. A total of 220 of them developed the disease. Those whose diets contained the most flavonols were 48 percent less likely to be affected than those whose flavonol intake was lowest. Study leader Thomas M. Holland, M.D., noted that while the study shows an association between dietary flavonols and the risk of Alzheimer’s, it doesn’t prove that flavonols are directly responsible for the reduction in the risk of the disease.

My take? Any dietary strategy that may help preserve brain health as we age is welcome news, although more research is needed to confirm the findings. Here are some other steps you can take to help prevent Alzheimer’s: 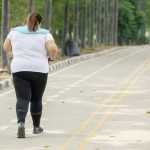