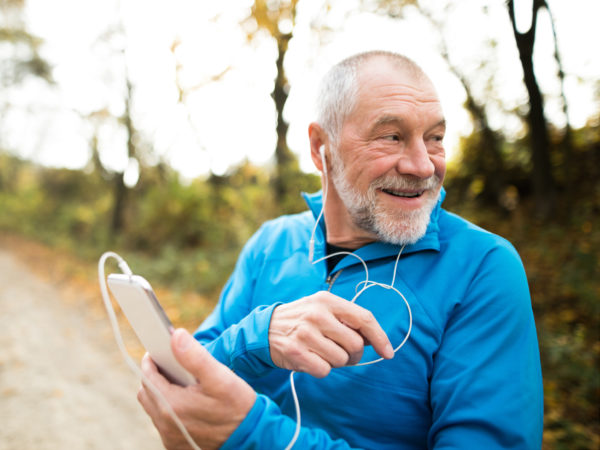 If you take medication for high blood pressure, it might be more effective if you listen to classical music after you swallow your pills. A few years ago, researchers at Brazil’s São Paulo State University were studying the effects of music on the heart in conditions of stress and noted that classical music tends to lower heart rate. They then tested the effects of listening to music for an hour on the heart rate and blood pressure of 37 patients who had been taking medication for hypertension for between 6 months and a year. After the patients took their pills, the researchers measured heart rate variability at rest, and at 20, 40 and 60 minutes afterward. Results showed that heart rate slowed significantly and that blood pressure responded more strongly to medication after the patients listened to music. Study leader Vitor Engrácia Valenti noted that previous research had shown that music therapy had a significant positive effect on blood pressure, but at that time “it wasn’t clear if music could influence the effects of medication” for hypertension. Investigators in the study included researchers from Juazeiro do Norte College (FJN) and ABC Medical School (FMABC), also in Brazil, as well as staff from Oxford Brookes University in the UK. 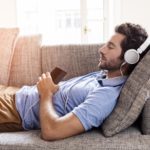 Music to Soothe and Relax? 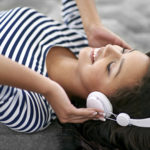