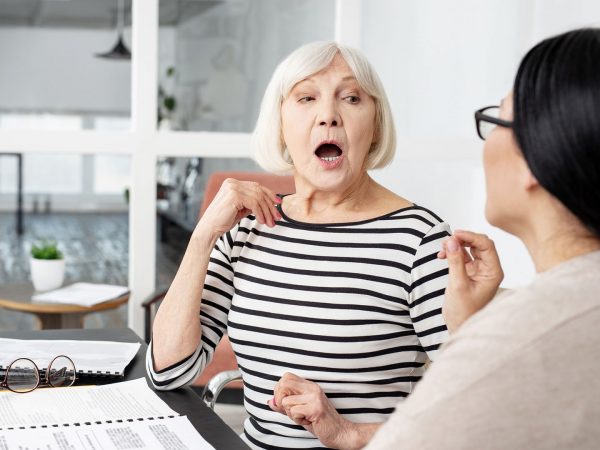 Spanish researchers found that the prevalence of dementia in countries where two or more languages are spoken is 50 percent lower than it is where people speak only a single language. For the study, Marco Calabria, Ph.D., a professor at the Universitat Oberta de Catalunya and his team, recruited 63 healthy individuals, as well as 135 patients with mild cognitive impairment and 68 people with Alzheimer’s disease in four Barcelona area hospitals. They used a questionnaire to determine each participants’ proficiency in Catalan and Spanish. Results showed that the people with a higher degree of bilingualism were diagnosed with mild cognitive impairment later in life than those who were passive bilinguals. Dr. Calabria said he views the ability to switch from one language to the other to be lifelong training for the brain and related to other cognitive functions. He stressed that “the more you use both languages and the better your language skills, the more neuroprotective advantage you have. In fact, active bilingualism is an important predictor of delay in the onset of symptoms of mild cognitive impairment – a pre-clinical phase of Alzheimer’s disease – because it contributes to cognitive reserve.”

My take? Research elsewhere also has suggested that the more languages you speak, the lower your chances of developing dementia. One finding came from a study of 325 Roman Catholic nuns showing that only six percent of them who spoke four or more languages developed dementia compared to 31 percent who spoke only one language. Speaking two or three languages didn’t appear to impact the overall risk in this study a finding that differs from other research suggesting that speaking two or more languages may be protective. 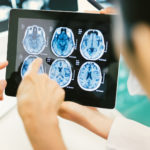