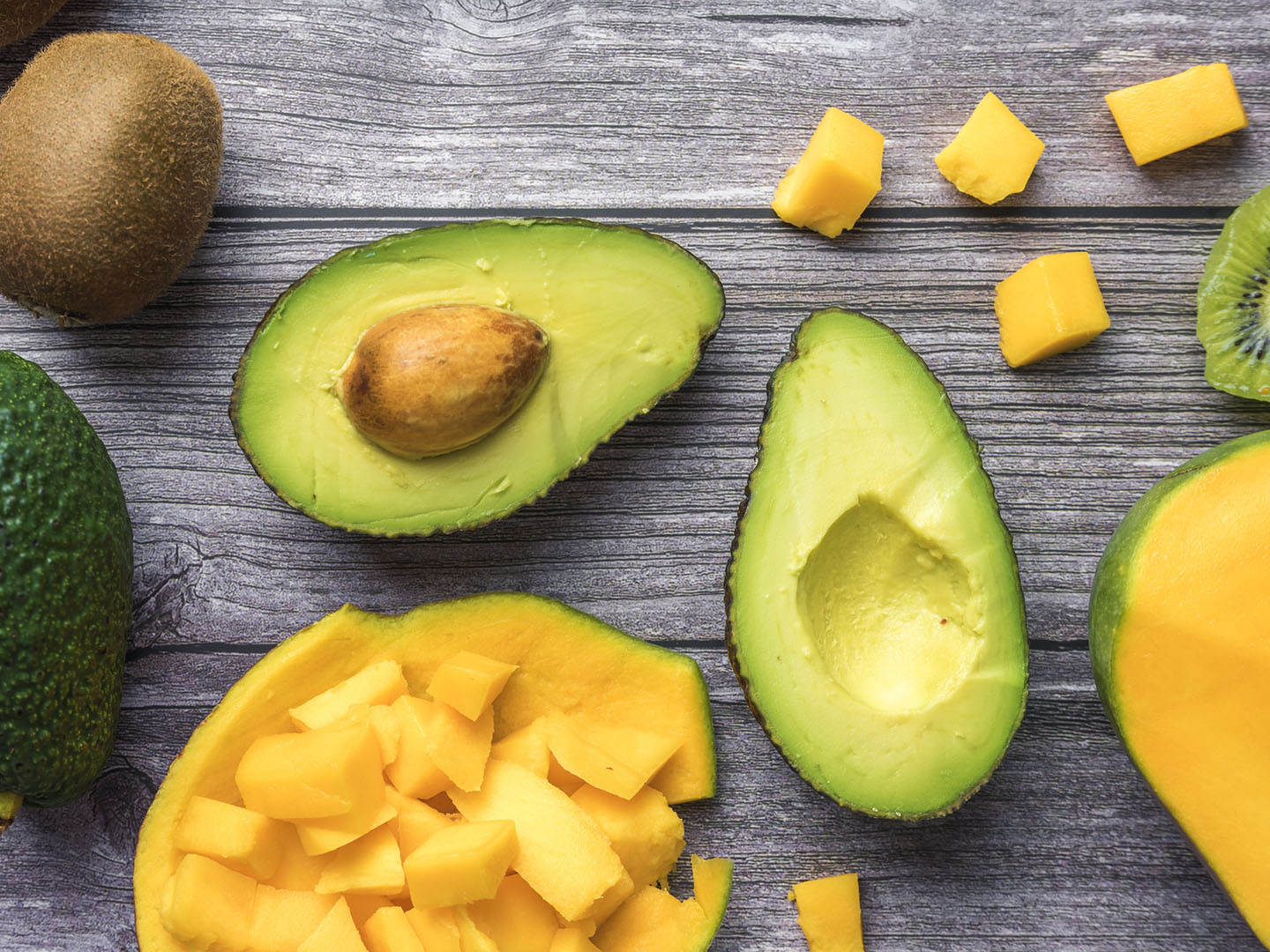 This news comes from a study that followed the health and eating habits of 41,058 Swedish men and women for an average of 18 years. The information gathered included daily intake of vitamins C and E, beta-carotene and a calculation called NEAC, which takes into account all antioxidants from food and their interactions with each other. During the course of the study 465 participants developed Parkinson’s disease. Results showed that those whose intake of vitamin C or E was highest had a 32 percent reduced risk of developing the disease compared with those whose intake was lowest. Even better, those whose consumption of both vitamins was in the highest one-third had a 38 percent reduced risk. Lead author Essi Hantikainen, Ph.D., of the University of Milano-Bicocca said that while more research is needed, a diet including foods rich in vitamins C and E might help protect against the development of Parkinson’s later in life.