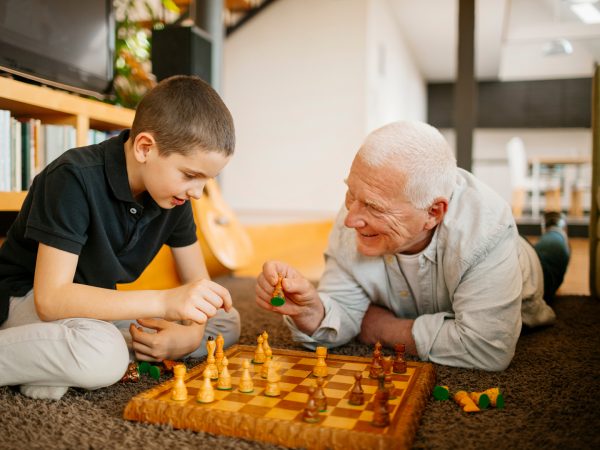 Medical Center where researchers recruited and observed nearly 2,000 people whose average age was 80. None had dementia when the study began. The investigators followed the participants for an average of seven years and gave them annual exams that included cognitive tests and questions about how often during the past year they read books, played games (such as checkers, cards or puzzles). The participants also were asked about their cognitive-based activities earlier in life, beginning in childhood. Over the course of the study, the researchers found that people engaged with the highest levels of cognitive activity, on average, developed some form of dementia at age 94 compared to age 89 for those whose cognitive activity was lowest. Bottom line: the study showed that engaging in more cognitively stimulating activities later in life may delay development of dementia. The researchers noted that the study was limited by the fact that participants were mainly white people who had high levels of education. More research is needed to determine if the results apply to everyone. 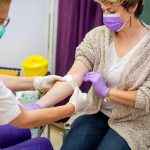 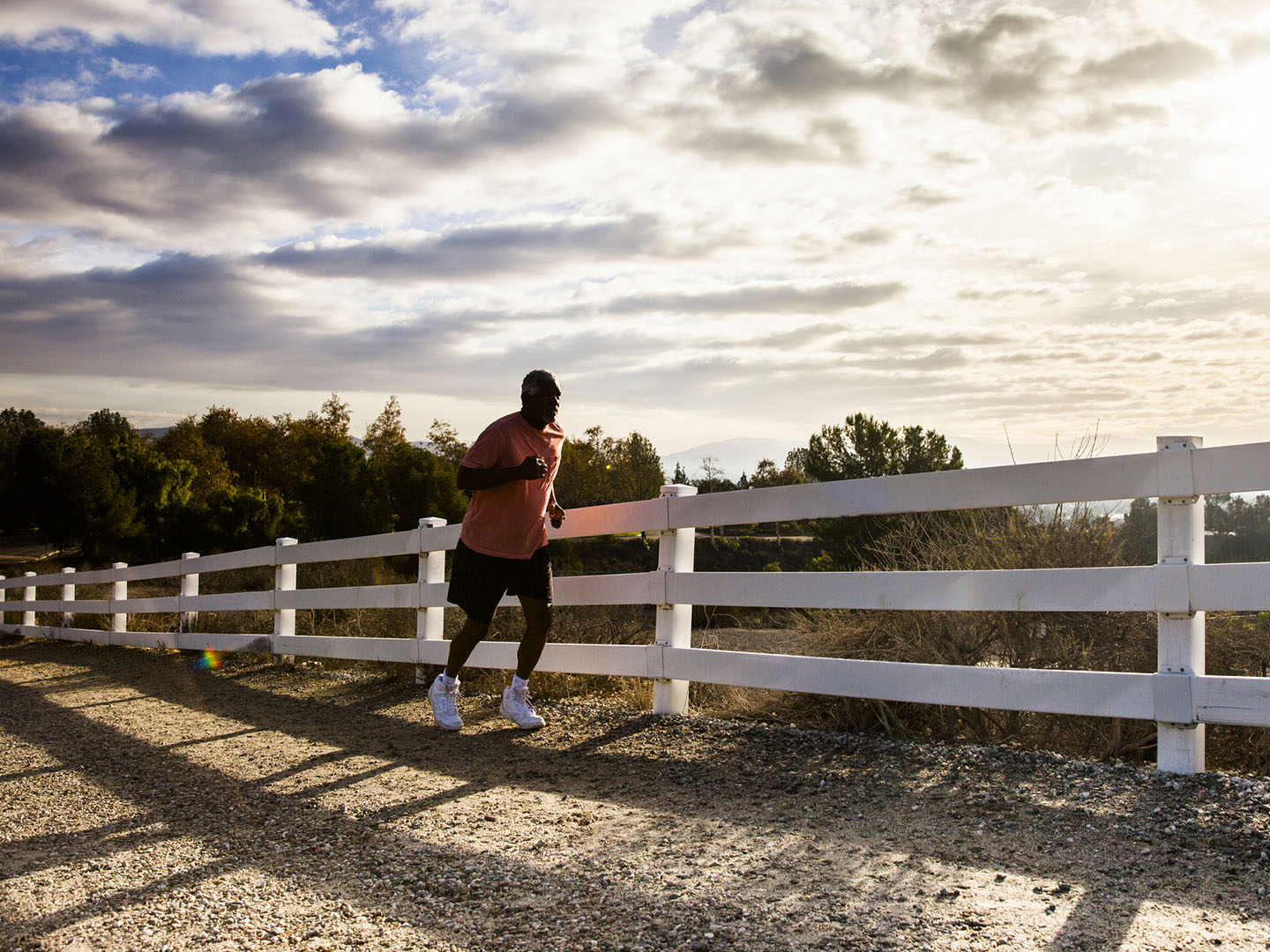