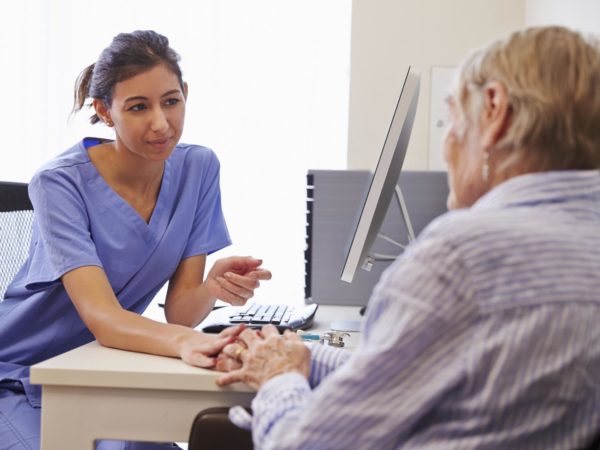 The sex of your doctor could make a difference in your longevity according to the results of a study including nearly 600,000 heart patients. The research found that fewer heart patients – male or female – died when they were treated by women doctors. It also showed that women being treated by male doctors were the group least likely to survive. Similar results came from a 2016 study of more than 1.5 million Medicare patients. Those being treated by women doctors were slightly less likely to die or be readmitted to the hospital over a 30-day period than patients treated by male doctors. An exploration of these issues in The New York Times suggests that women doctors may spend more time listening to their patients and are less likely to interrupt. The article cited a study showing that female primary care physicians waited an average of three minutes before interrupting a patient while male doctors interrupted after about 47 seconds. All told, however, if you’re comfortable communicating with your doctor, gender doesn’t matter. 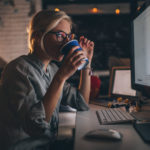