A Better Way To Wake Up 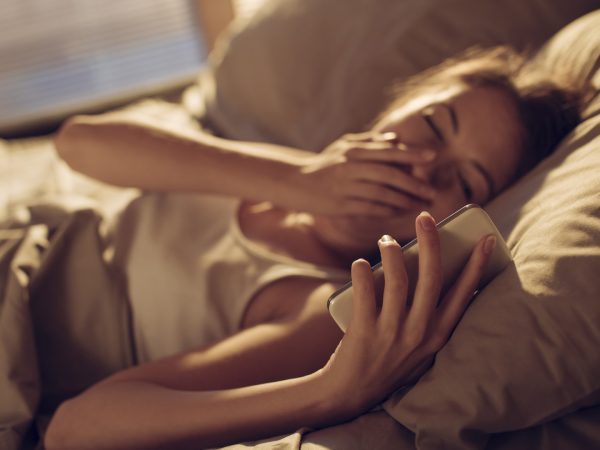 Researchers in Australia looked into the effects of morning alarms and found that harsh tones worsened grogginess and could have a four-hour long negative effect on work performance. These results were derived from data provided by 50 participants who completed an online survey. They all reported on the type of sound they used to wake up and then rated their grogginess and alertness levels. The researchers at RMIT University reported that their examination showed a harsh “beep, beep, beep” alarm didn’t improve alertness while, unexpectedly, more melodic sounds did. Study leader doctoral researcher Stuart McFarlane wrote that morning grogginess is a serious problem, adding “if you don’t wake properly, your work performance can be degraded for periods up to four hours, and that has been linked to major accidents.” Co-author Adrian Dyer, Ph.D., said more melodic sounds may help transitioning to a waking state more effectively.